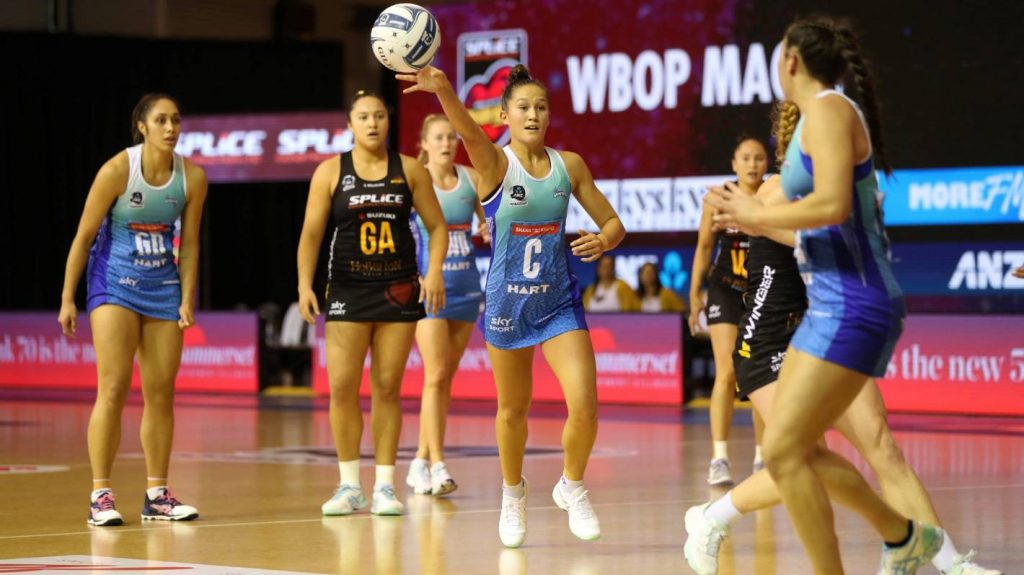 ROUND 2 of the 2020 ANZ Premiership season saw matches produce some stellar scorelines and showcase some impressive talent on the return of netball. In such a massive round of action, Draft Central delves into the best stats of the week.

Topping the goaling tally for the week was Maia Wilson, and while the talented goal shooter played two matches this round her combined 67 goals were a testament to her ability to find the ball and apply scoreboard pressure. Also with two matches behind her, Ellie Bird racked up 49 goals though her accuracy left something to be desired, shooting at 79 per cent.

Hot on Bird’s tail was towering Mystics teenager, Grace Nweke who was impeccable at the post with 41 goals from 45 attempts in her single outing. Pulse’s Aliyah Dunn was similarly impressive, shooting 44 goals at the highest accuracy of that volume and teamed up impeccably with Silver Ferns captain, Ameliaranne Ekenasio who scored 19 goals of her own out in goal attack. Joining Ekenasio in second place for goal attacks this week was Te Paea Selby-Rickit who shot 31 goals across two matches, while Kalifa McCollin impressed in her second outing with the Southern Steel, racking up 20 goals to topscore for her position.

When it came to feeding the goalers from circle edge, Peta Toeava (27 assists from 33 feeds) and Grace Kara (35 assists from 68 feeds across two matches) in her 150th game while Claire Kersten had pinpoint accuracy with 20 assists from 24 circle feeds. Meanwhile, Tayla Earle dominated through the midcourt racking up four intercepts to propel the ball back up the court, allowing Toeava to do the heavy lifting in attack for Mystics.

Defensively, players put on a show with their anticipation and read of the play, with Kelly Jury and Erena Mikaere leading the charge for the round. Jury racked up six intercepts and three gains while Mikaere was hot on her tail with four intercepts to her name. Jane Watson also collected four intercepts across two games, with her stellar first game effort (nine gains) unmatched by her second (one gain) though she did seem to be proppy after a knee knock.

Kate Burley, Temalisi Fakahokotau and Phoenix Karaka all racked up three intercepts, with Burley managing four gains and Fakahokotau eight – across two matches – while Katrina Rore aided Jury with five gains and Karaka put in an even effort with Sulu Fitzpatrick to combine for 11 gains.