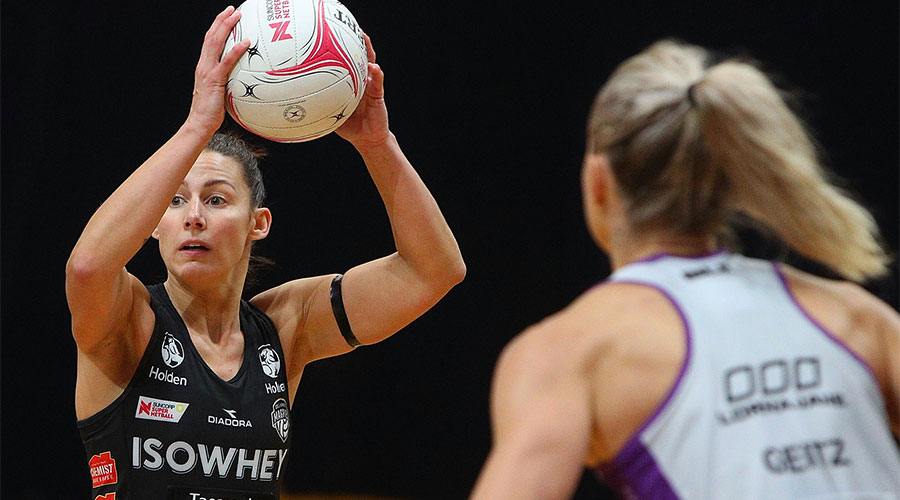 THERE are a host of international players across the world that, much like a fine wine, have simply gotten better with age. With netball on hold due to the COVID-19 outbreak, Draft Central takes a look at players that fall into the category of over 30 and still have plenty in the tank given their on-court prowess. Coming up next in at number 13 is injured midcourter, Madi Browne.

While ultimately a class above plenty of names in her hey-day, Browne has stepped down from Diamonds duty and given injury has kept her off the court since early 2019, has not really had an opportunity to prove her skill in recent months. But with the Super Netball hopefully returning soon and the delayed start doing plenty for Browne’s recovery, fans will hope the impressive attacker will start back out on the court this season. With plenty of speed, cleanliness and experience, the 168cm energiser bunny can be a real barometer for any side, namely the Magpies – who will hope she can return to the court this season.

With wicked pace, clean footwork and impressive vision, Browne is a livewire and at 32-years-old has shown no signs of stopping. With an innate ability to not only find the ball but also use her vision to feed ball into the circle with ease, Browne is a constant threat whether she has possession or is held down by her defender, able to wriggle out of tough spots to find better positioning in attack. Browne’s ability to find circle edge allows her to always have pride of place to her goalers’ advantage, proving the star midcourter is a commanding presence with a real affinity for knowing exactly where she needs to be at any given time.

While her attacking prowess is undoubtedly her forte, the wing attack can be a hot option in centre thanks to her ability to transition from attack to defence with ease and her agile two-way running which allows her to change directions with speed to adapt to the situation. A fan favourite across the world, Browne retired early from the international scene with plenty of young talent coming through the ranks, but Browne would still be a quality opponent and tough player to come up against if she were to return to the Diamonds, with her experience and knowledge of the game second to none. The speedster can still be a constant pressure and threat even into the later stages of her career, and has not lost any of that speed or excitement that made her such an impressive player to begin with.