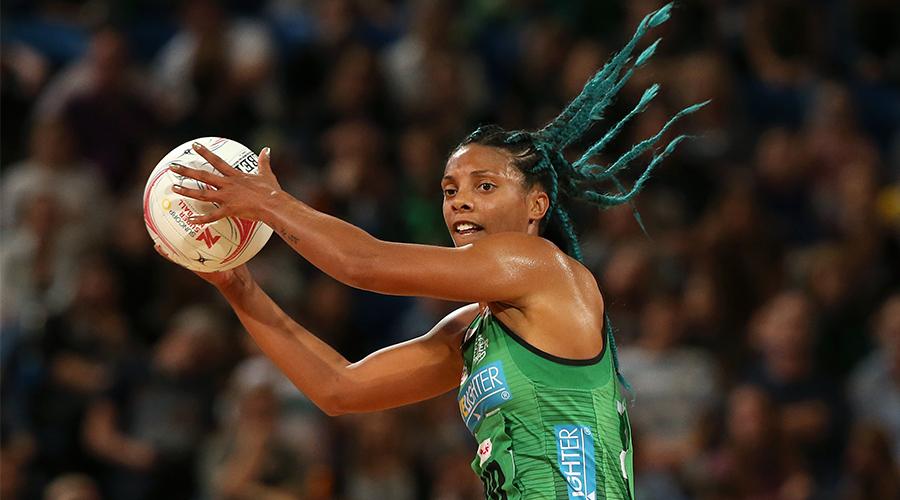 THERE are a host of international players across the world that, much like a fine wine, have simply gotten better with age. With netball on hold due to the COVID-19 outbreak, Draft Central takes a look at players that fall into the category of over 30 and still have plenty in the tank given their on-court prowess. Kickstarting the countdown at number 20 is West Coast Fever and England Roses defender, Stacey Francis.

Francis has been a staple hold in the Fever defence line-up since their inception with her aerial ability and physicality a couple of her characteristics. She is not afraid to use her body work to get under the skin of her opponents and while she is not the tallest defender it is her speed and skill to read the play that makes her one to watch. The 32-year-old is electric on her feet able to cover the court with ease and can rotate through the defensive positions with ease. While goal defence is her preferred position, Francis has shown that she is more than capable of playing her role in wing defence with her nagging style of defence and nous to block her opposition’s space and vision.

She has shown no signs of slowing down leaving her mark in the England Roses team with her constant hands over pressure and desperation to have a flying shot at anything that goes past her. Francis is light on her feet able to burst out of the blocks and gobble up the cross-court ball. Standing at 180cm Francis uses every inch of her height to cause turnovers and create tips across the court while her tenacity to chase down the loose ball also makes her an integral member in any side.

Her combination with Fever teammate and Australian goal keeper Courtney Bruce is highly impressive, with the two able to rotate through the space and cause confusion with their high intensity and general netball smarts. Her connection with fellow West Coast teammates such as Shannon Eagland and Olivia Lewis is also strong with the defender using her experience to dictate space and create a calming presence down back. She is agile but most importantly is strong, not often out-bodied by opponents especially around circle edge Francis can have a profound impact in disrupting the attacking flow and creating issues for opposition teams trying to push forward. Francis uses her balance and quick footwork to dance around her opponent and while she is towards the twilight of her career has shown that she still has a few tricks up her sleeve.