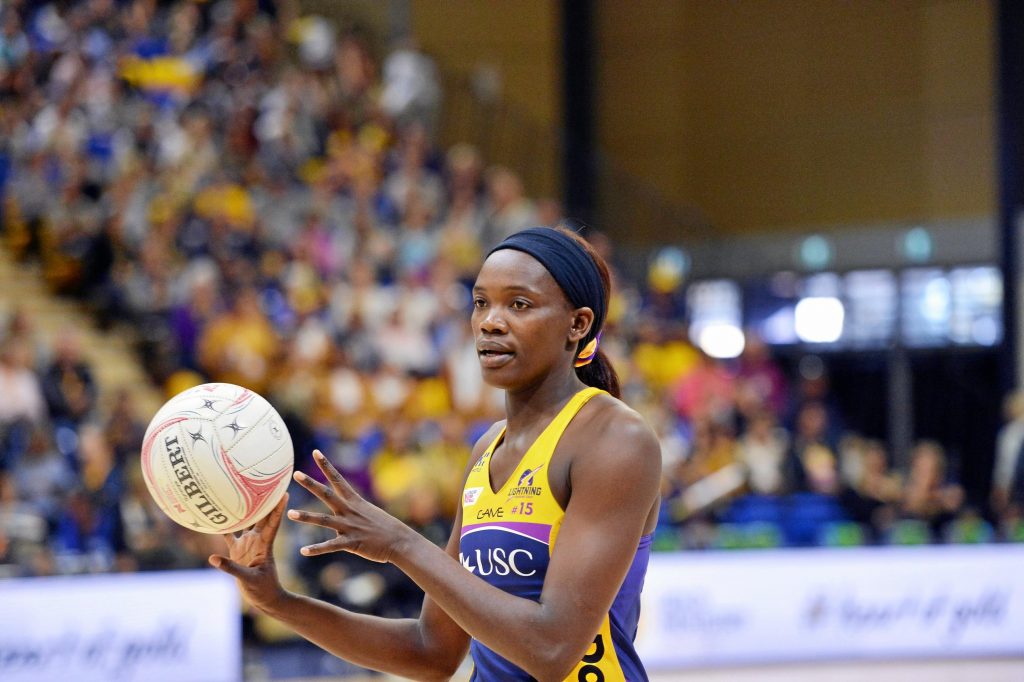 THERE are a host of international players across the world that, much like a fine wine, have simply gotten better with age. With netball on hold due to the COVID-19 outbreak, Draft Central takes a look at players that fall into the category of over 30 and still have plenty in the tank given their on-court prowess. In at number 17 on the countdown is Sunshine Coast Lightning defender and Spar Proteas representative Phumza Maweni.

Since making the move to the Sunshine State, Maweni has found a new lease on life with her immense defensive pressure and on-court coverage kicking up a gear. Her long reach over the shot and quick footwork has developed at a rate of knots able to dart around the defensive third and force turnovers. The 35-year-old has grown with confidence over the past 12 months and has become a commanding presence in the goal circle with her strong movement.

Despite her slight stature, Maweni has proven she has the footwork and netball nous to out-position her opponent and push them out of the circle. Her ability to read the play and pick off passes as they come in makes her a constant threat. Although she can be costly at times with errant penalties her workhorse mentality is one of her prominent traits working hard to regain the ball and then send it into attack. She can stand up under the pressure and uses her vision and spatial awareness to set up accordingly.

Maweni is constantly on the move not letting the goaler settle and putting doubt in the mind of the feeders. Her physical style of defence also gets under the skin of her opposition and makes her a force to be reckoned with.

Her pairing with arguably the world’s best goal defence Karla Pretorius is highly impressive with the two able to seamlessly rotate through the defensive third. Not only do they star on a domestic level in the Suncorp Super Netball but so too for the Proteas on the world stage. Their connection is simply unstoppable with Maweni able to direct traffic in the defensive third and use her long limbs to get tips and turnovers. Fellow defenders Shadine Van der Merwe and Zanele Vimbela also excel with the experience and guidance of Maweni down back with the defender able to sight the play before it happens.