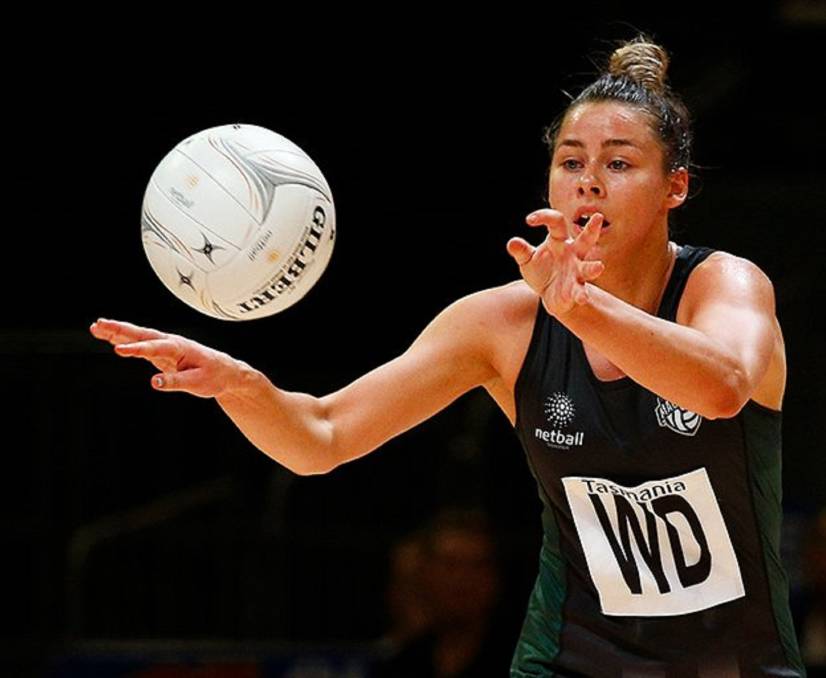 WITH a number of netball leagues across the world being suspended due to COVID-19, the Draft Central team is making a case for the top 15 training partners stepping up to the Suncorp Super Netball plate in 2020. Coming in at number eight is Collingwood Magpies midcourter, Sharni Lambden. This countdown is purely opinion-based, taking into consideration recent form, individual potential and future development.

A talented defensive midcourter, 22-year-old Lambden has caught plenty of attention on the international stage from a young age, part of the Australian Diamonds Development Squad 2016 with plenty of drive to improve and consistency through the centre despite not yet having that big opportunity to line up in the Super Netball. Lambden is a valuable partner with the Magpies, able to apply pressure on both the ball and the player while also being able to be that impact player where required. While unlucky on the Magpies part with injuries aplenty over the court last season potentially impacting the side again this season, Lambden could have a real chance to break into the Collingwood side if she puts her best foot forward at training.

With an ability to switch between centre and wing defence, Lambden can be a crucial link-up through the midcourt with her drive down the court and ability to switch between offensive and defensive mindsets with relative ease. Already familiar with the training partner role after being on the list for the past two seasons with the Magpies, Lambden will look to continue her development alongside midcourt injury returnees Madi and Kelsey Browne while Ash Brazill is sure to be a solid mentor playing a similar role at the club despite being highly unlikely to make her return in 2020. A crucial link through an already star-studded midcourt at the Tasmanian Magpies in the Australian Netball League, Lambden has been touted as a massive threat for a while coming so will look to put that into practice this year.