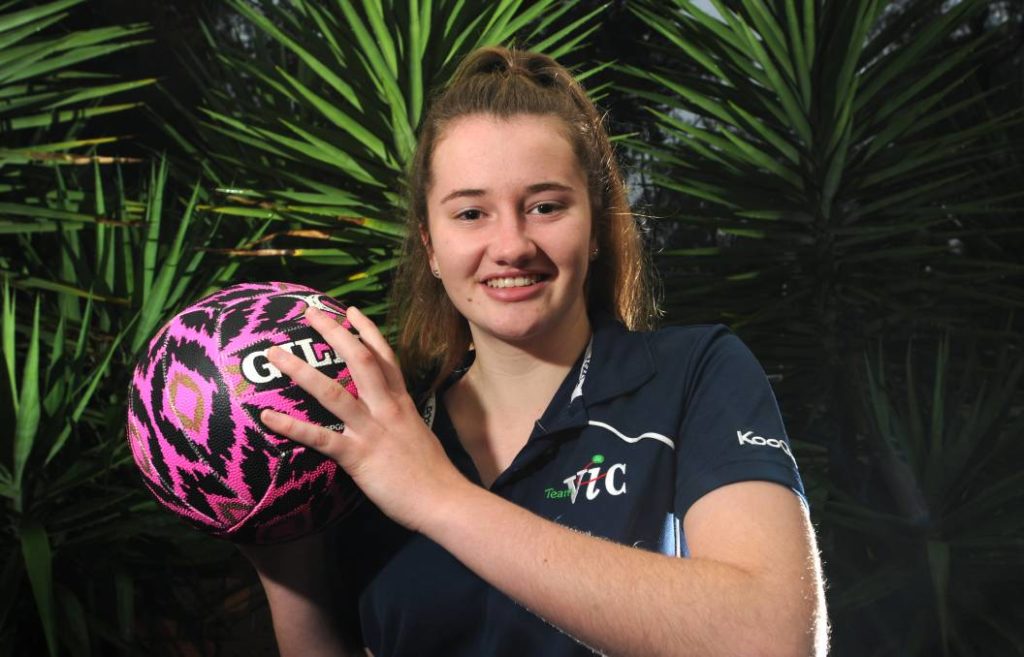 WITH a number of netball leagues across the world being suspended due to COVID-19, the Draft Central team takes a look at the top 15 training partners stepping up to the Suncorp Super Netball (SSN) plate in 2020. The next in line at #14 is Melbourne Vixens up and coming goaler Ruby Barkmeyer. This countdown is purely opinion-based, taking into consideration 2019 form, individual potential and future development.

While Barkmeyer is yet to get court time at SSN level, she has the ability to stand up under pressure and deliver at both Australian Netball League (ANL) and Victorian Netball League (VNL) level. She is a classy mover and at the ripe age of 19 still has plenty of development left in her.

Although Barkmeyer is still honing her craft, there is no denying that she has plenty of skill on court. In the 2017 VNL Grand Final, Barkmeyer won the 2017 Most Valuable Player award, showcasing just how much of an influence she can have under the post. That influence is something she hopes to build on with her time at the Vixens. However the accolades do not stop there for the up-and-coming training partner. Her impressive netball skills earned her a spot in the Victorian Under 19s team at the 2020 National Championships.

Once renowned as a dominant goal shooter, her change from the Cougars to Boroondara Express at VNL level also brought about a positional swap. Much like Vixens teammate and international dynamo Caitlin Thwaites, Barkmeyer has blossomed with the extra space. This has allowed for her natural netball flair to do all the talking.

Unfazed by the extra workload, Barkmeyer further showcased her clever ball placement, netball smarts and accuracy to post whilst remaining a constant threat. Barkmeyer is good on her feet and creates space, making her a promising prospect in Australian netball.

Exposed to some of the highest quality shooters at the Vixens such as Thwaites, Malawian goal shooter Mwai Kumwenda and Diamond Tegan Philip, the young goaler has seen what it takes to become a star and have a profound impact at an international level. While there is still plenty of uncertainty surrounding the ANL season, the talented goaler would be dying to get on court and defend Vic Fury’s premiership in 2020. She failed to get on court in last year’s decider, and will be keen to show what she can do on the big stage.