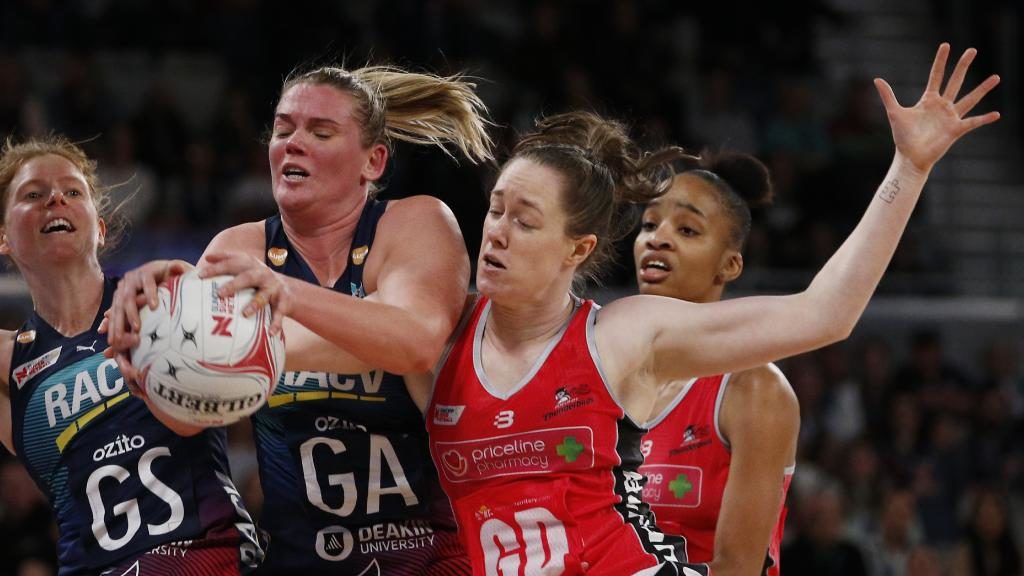 WITH a number of netball leagues across the world being suspended due to COVID-19, the Draft Central team is making a case for the top 15 training partners stepping up to the Suncorp Super Netball plate in 2020, with Adelaide Thunderbirds defender, Chelsea Blackman up next. This countdown is purely opinion-based, taking into consideration recent form, individual potential and future development.

With a few years on the sidelines of the Adelaide Thunderbirds under her belt, Blackman is one to watch for the future with plenty of grit and determination out in defence. Now coming into her third consecutive season as a training partner, Blackman has flourished under the tutelage of the dependable and talented Layla Guscoth, Shamera Sterling and Kate Shimmin through the Thunderbirds camp and, from what we’ve seen so far out on court, has relished the opportunity to learn off the experienced players. The young goal defence has plenty of intensity and strength to hold her ground, able to anticipate the ball well and in turn cause issues for her opposition.

The young defender got the opportunity to take the court on two occasions during the 2019 Super Netball season, making her debut in Round 10 last year against the Melbourne Vixens and was a valuable option on the bench for the Thunderbirds following the resumption of the Super Netball competition after the completion of the Netball World Cup in July. Blackman currently plays for Southern Force in the Australian Netball League (ANL) and plays for Contax Netball Club in the Netball South Australia feeder competition. Valuable court time with the Tbirds has done wonders for her development and with a few more opportunities out on the court the South Australia-born will once again have a chance to build on her skill this year.