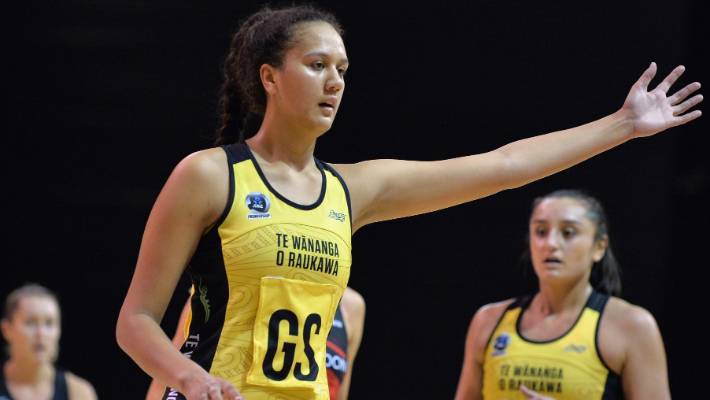 Overview:
The reigning premiers will be hoping to keep that winning momentum rolling throughout 2020 and claim back-to-back premierships, something that is not unreasonable given the star power they have across the court. With a win already under their belt and a good mix of young up and coming players along with experienced heads the Pulse are in a commanding position heading into the season restart.

Changes:
Heading into the start of season with a slight shoulder niggle youngster Kelly Jury will hopefully be at full fitness with the talented goal keeper a real threat to be reckoned with in the defensive third. Although it was only a brief appearance in Round 1, it was enough to excite Pulse fans with her long reach, lean over the shot and ability to read the play. With goal attack Tiana Metuarau not named in the Round 1 clash expect the quick footed shooter to be back amongst the mix in the coming games and once again assert herself with her play making skills and ability to deliver into the circle.

Looking ahead:
The tried and tested duo of Aliyah Dunn and Ameliaranne Ekenasio will be looking to take their connection to the next level in 2020 and cause even more havoc under the post with their impressive movement, accuracy to post and general netball understanding. With a relatively unchanged line-up the biggest shake-up comes to an already stacked defensive unit with Jury joining the likes of Katrina Rore and Karin Burger a combination which has already proven to be formidable. With further time to nut out the nitty gritties of their defensive combo the Pulse will once again be in a dominant position. While through the midcourt the Pulse offer plenty of speed and variety with Claire Kersten and Maddy Gordon able to switch between wing attack and centre.

Key player:
A pivotal player in last year’s premiership ending drought, soon to be 21-year-old Aliyah Dunn has both youth and experience on her side. Heading into her third season the talented goaler knows what it takes to withstand immense defensive pressure and most importantly deliver. Her strong holds under the post, clever body positioning to ward off defenders and high volume of shots makes her one of the most intimidating goalers to take the court. Throw in her skill to shoot quickly and turn a game on its head with her aerial strength to reel in passes and Dunn is a key cog for the Pulse.