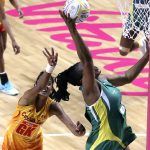 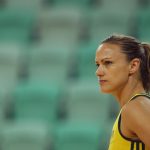 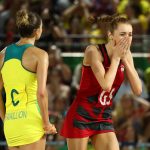 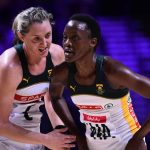 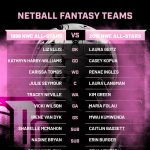 After the successful launch of our inaugural Suncorp Super Netball (SSN) Magazine, Draft Central has released another edition for the Netball World Cup starting July 12. The magazine includes:

* Indepth look at each of the five top nations