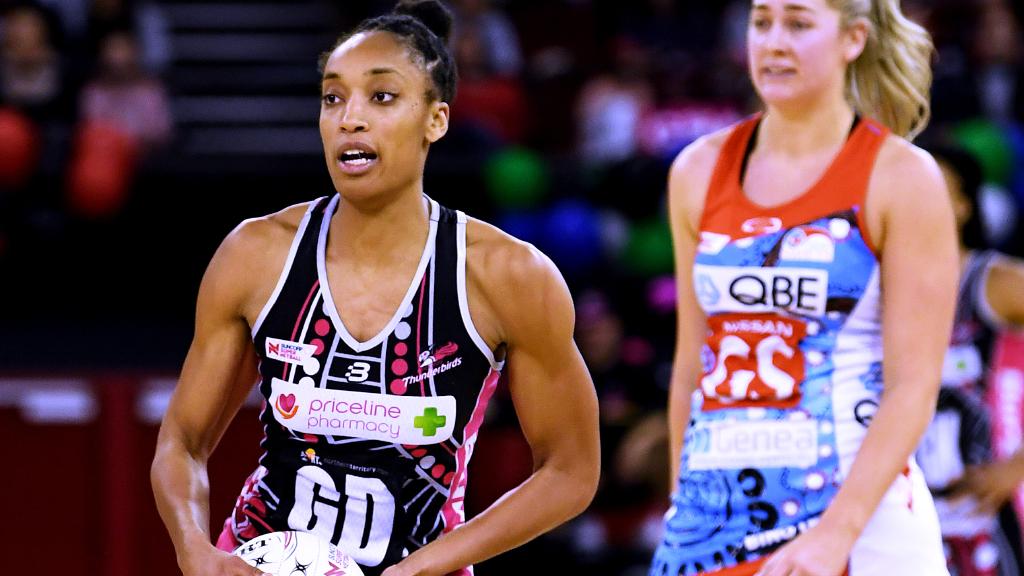 WITH the Suncorp Super Netball (SSN) hopeful to return in the coming months, star players from across the globe are slowly making their way back to Australia and their respective teams ahead of the impending season. The Adelaide Thunderbirds will welcome back three of their stars with Lenize Potgieter and Shadine van der Merwe returning from South Africa while Layla Guscoth is set to make the journey from England. Phumza Maweni will re-join the Sunshine Coast Lighting while Nat Haythornthwaite will make her way back to the New South Wales Swifts. Each player, plays an integral role for their respective side often forming the crux of the squad, providing that element of experience and class across the court.

But what if they were not allowed to re-enter the competition? How would that effect each club and the overall competition?

The Adelaide Thunderbirds would have been hit the hardest if Potgieter, van der Merwe and Guscoth were all not able to re-join the squad with each of them expected to earn a starting spot. While Guscoth missed the second half of last season due to an Achilles injury the talented defender will be eager to get back out on court and prove her worth. The lanky goal defence oozes class, understanding and a sense of calmness down back able to call the shots and apply pressure over the shot. With Maria Folau retiring last year and Sasha Glasgow out with an anterior cruciate ligament (ACL), the goal shooter position all but falls to Potgieter. The South African is a sure shot under the post able to find space with ease and most importantly convert with ease. She is quick and unconventional on the shot and puts up a high volume of goals making her the go-to for any team. The final piece of the puzzle is van der Merwe with the versatile defender able to seamlessly transition from wing defence to goal defence when needed. Her defensive pressure, quick footwork and tagging style of defence makes her another key cog for the Thunderbirds. While Adelaide have a wealth of options without these international stars they could have been facing a very difficult year unable to generate scoring power and defensive pressure.

Maweni’s combination with South African and Lightning teammate Karla Pretorius is simply unstoppable when on song. The two work seamlessly together able to rotate through the defensive circle with ease and use their three-foot marking to create doubt in the goalers mind. The Spar Proteas goal keeper is light on her feet able to read the play and go out hunting for the intercept something that the Lightning would be missing from their line-up which is renowned for stimulating turnover ball. Without Maweni the Lightning would be lacking that extra layer of class and connection with Pretorius given the two work like clockwork.

Although the NSW Swifts have a wealth of depth on the bench with the likes of Tayla Fraser, Paige Hadley, Sophie Craig and the inevitable return of captain Maddy Proud the absence of Haythornthwaite would be sorely missed. The England Roses wing attack sees the game in a way no one else can delivering pin point passes into the likes of Sam Wallace and Helen Housby. She is nimble on her feet able to dart around the attacking third and hold strong on the circle edge while her ability to switch into goal attack adds another string to her bow. If Haythornthwaite was not able to return to the Swifts they would lose that versatility and composing presence in the attacking third.