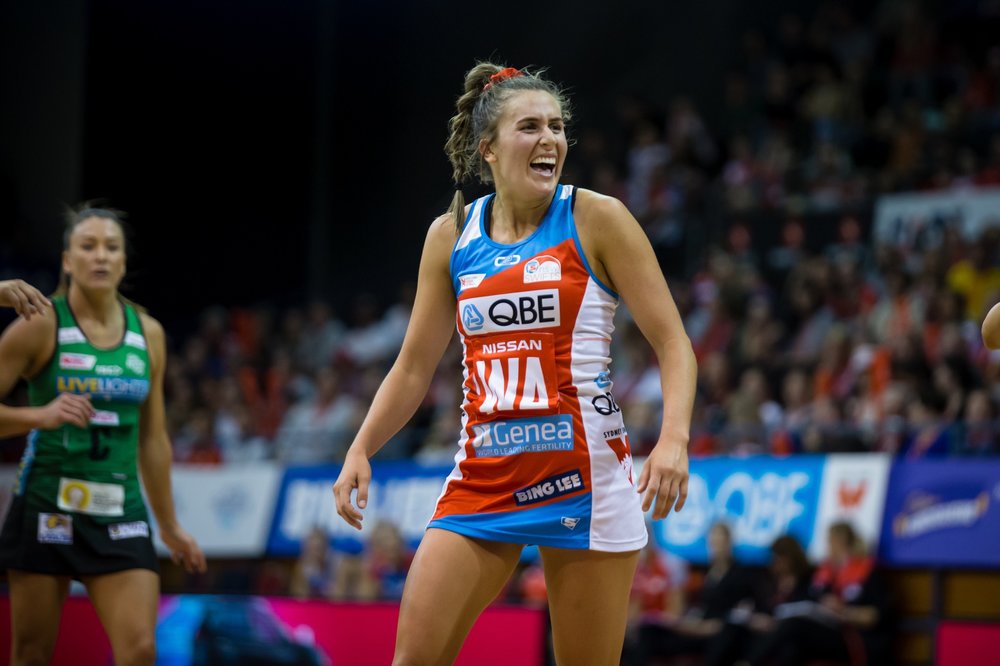 2019 PROVED to be the year of anterior cruciate ligament (ACL) injuries with a staggering amount of players succumbing to the injury and bringing their season to an abrupt end. With players forced to the sidelines, clubs had to find injury replacements and look to various other leagues such as the Australian Netball League (ANL) and ANZ Premiership to find someone to fill the void of their injured stars. Four out of the eight teams in Suncorp Super Netball got through the season unscathed when it comes to ACL related injuries.

But what if there were not as many ACL injuries? Would the Suncorp Super Netball ladder have looked different?

The Adelaide Thunderbirds were hit pretty hard with English international Beth Cobden struck down early in the season. With a relatively inexperienced line-up and new connections forming across the court it was hard to replace the high calibre player who oozed composure and versatility. Ruled out for the remainder of the season, the Thunderbirds missed her ability to stand up under pressure and think her way through the tricky passages of play. But unfortunately, the injuries did not stop there with youngster and shooting sensation Sasha Glasgow going down in Round 13 with an ACL injury of her own. Prior to that, the 21-year-old showcased her dominance under the post with her strong holds, accuracy to post and rangy shooting abilities. These two key injuries ultimately had an adverse effect on the Thunderbirds’ ability to compete consistently and at the highest level possible.

Despite making it to the finals, 2019 was a season of what ifs for the Magpies and one littered with injuries. Co-captain Madi Browne ruptured her ACL in the pre-season Team Girls Cup and failed to take the court throughout the season and it is fair to say that her presence was well and truly missed out on her court. Her slick ball movement, spatial awareness and dynamism makes her hard to stop when on song. Towards the tail end of the season sister, Kelsey Browne also fell victim to the ACL curse, ruling her out for the remainder of the season and putting a dampener on their finals hopes. It was clear that the connection both Browne sisters had with their goalers and fellow midcourters was lacking despite recruiting the services of Kimiora Poi to help fill the void.

Overall, it was a difficult season for the Firebirds, only winning a handful of games throughout the year and also riddled with injuries. In Round 5 Mahalia Cassidy’s season was cut short with the talented midcourter suffering her second ACL injury. Her speed and endurance was missed across the court with the fancy footed centre court player able to exploit any bit of space and deliver the ball into the goalers. Cassidy’s absence had an impact on the Firebirds’ drive through the middle and reliability with the centre known for her consistent and strong defence.

While the NSW Swifts went on to win the coveted 2019 SSN premiership it was without their inspirational captain Maddy Proud who did her ACL midway through the year. Proud was arguably in career best form with the midcourter consistently showcasing her strength around the circle edge and quick hands. The Swifts showed plenty of grit and determination throughout the season but with recruits like Kayla Cullen and Katrina Rore both plying their trade for the club it put them in good stead to come out on top. The versatility through the midcourt added an extra element of class to the already strong and well-connected Swifts outfit.

If the Thunderbirds were given a clear run at the competition free from injury they could have potentially registered more wins, while Collingwood could have gone further into the finals series given their midcourt depth and versatility. While the Firebirds struggled to generate wins, the option to bring Cassidy on could have given them that extra element of unpredictability to their starting line-up. Although the Swifts reaped in the rewards it would have been interesting to see how they competed with the likes of Proud amongst the mix for a whole season.