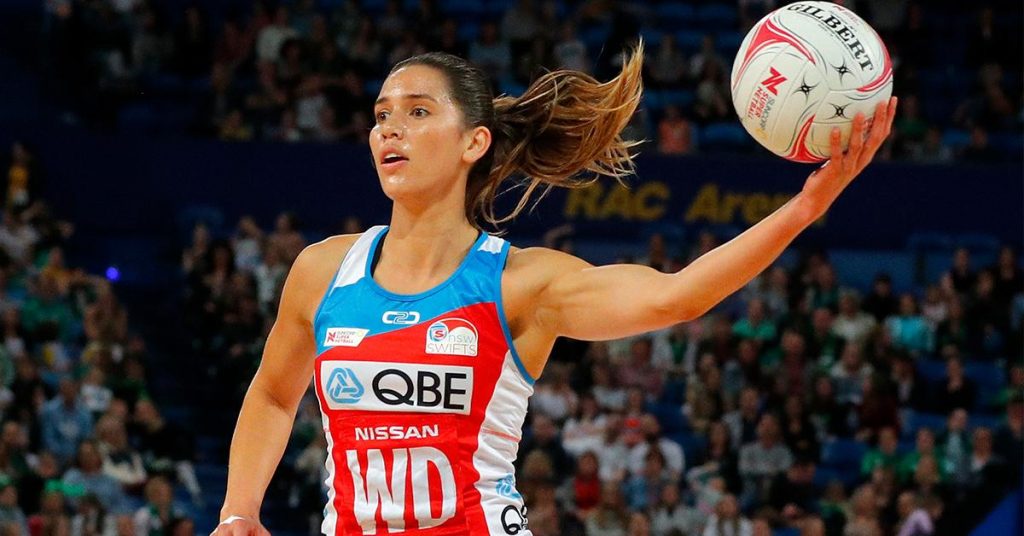 WITH the Suncorp Super Netball (SSN) start date being announced as August 1 the teams are eager to get back out on court and perform. With plenty of preparation time on their hands each team is working on perfecting their connections across the court. However, the Australian Netball League (ANL) season has been cancelled for 2020 because of the financial impact COVID-19 has had on the sport, meaning that if injuries were to occur in SSN teams it could be difficult to find replacements. Committed to playing a full 60 game season, some teams could be in dire straits if they cannot access top-up players. 2019 was filled with a wealth of injuries throughout the season with many people hinting at an increased workload a potential reason for the increased injuries.

But what if the SSN had extended benches for the 2020 season?

An extended bench would allow flexibility for the clubs and more importantly help to look after the welfare of the players. While there is no denying that each team will be constantly hoping to put out their best and strongest team each time they take the court, having more players on the bench will help to alleviate the pressure on some of the starting seven and give them a break. Currently there are three players on the bench but an increased bench load could help the players in terms of management and also allow more netballers to get exposure to the major league.

With so many international netballers already gracing the courts of the Suncorp Super Netball, extended benches could allow for more to join to further strengthen the competition and develop players. With the Vitality Netball Superleague (VNSL) not running due to COVID-19 some clubs could be tempted to look beyond the borders and pick up international stars to join their squad to fill their needs whether it be in defence, midcourt or in attack. There is no shortage of options and all-star prospects with the likes of English Roses Rachel Dunn, Jade Clarke, Fran Williams and a host of others all hopeful possibilities if SSN extended their bench. Although the ANZ Premiership season is running, by the time SSN begins it will be towards the tail end of the competition and could see players join the Australian league much like Katrina Rore and Kayla Cullen did last year.

With ANL also not running it could be a great time to increase the bench to encourage the continued development of the young up and coming prospects in Australian netball. Each club in the SSN has an affiliation to an ANL team meaning they could draw potential players from the lower league into the SSN and give them exposure to the more fast paced, dynamic and world renowned netball competition. After spending a fair bit of time playing in the ANL Cara Koenen, blossomed into a commanding goaler with her silky movement and calm temperament for the Sunshine Coast Lightning. Similarly, Mel Bragg got the call up to the Magpies line-up this year along with the likes of Tayla Fraser to the Swifts, proving that further exposure to SSN pressure works wonders for developing players.