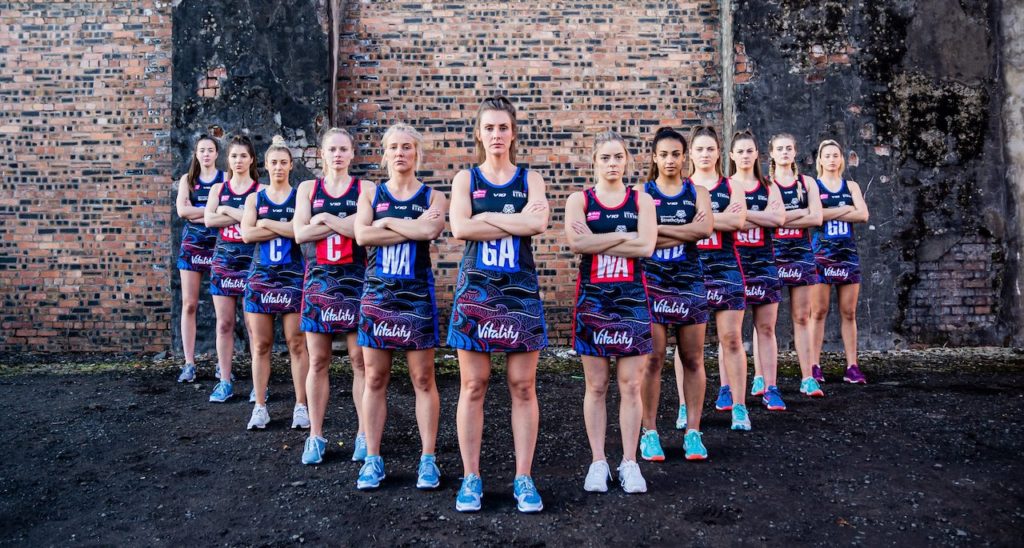 WITH the 2020 season of the Vitality Netball Superleague now upon us, we take a look at each team heading into a massive year in Superleague netball. The next team in our season preview is Strathclyde Sirens.

The Sirens were unintentionally left in the lurch when their key signing in Cat Tuivaiti left the fray not even halfway through the season, meaning they really had to make use of their developing talent in a season where they had a real tough time competing against majority of the sides in the league. That being said, the Sirens did have a few high points, with the development of 17-year-old Emma Barrie a major point for the season and something that will be a big point for their 2020 season.

The Sirens have not had many major changes over the off-season, so will be hoping their new additions fit in nicely and not disrupt their chances of lifting their game this season. With some real young talent that was developed last season, the side will hope to start this season on a high with less of a stretch between their established players and young guns. While they have plenty in the tank, this season is likely to be another development season for the side which still needs another 12 months or so of building blocks to really challenge the stronger sides on the ladder. New captain, Gia Abernethy will be looking to make a splash through the midcourt while Scottish shooter Bethan Gooden will be aiming to further develop.

The South African defender will be able to slot in nicely with her experience and wealth of knowledge something the side is sure to value. Her timeliness hunting the ball is second to none and has the versatility to play wherever required making her a tough player to contend with. Vimbela will give another aspect to the full-court connection thanks to her speed off the mark and ability to switch from a defensive mindset to attacking with ease. Despite her light frame she can hold her own in the goal circle and body up on shooters to block easy avenue to goal.