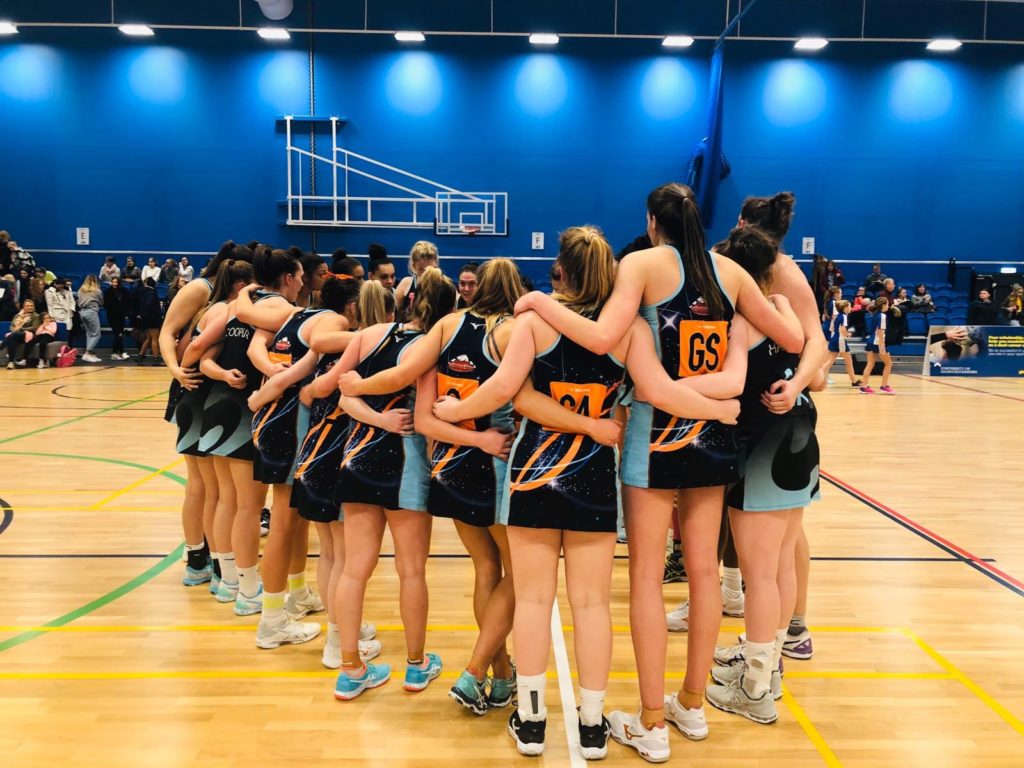 WITH the 2020 season of the Vitality Netball Superleague now upon us, we take a look at each team heading into a massive year in Superleague netball. The next team in our season preview is Severn Stars.

Despite a slow season, the Stars do not have too much to be disappointed about with clear improvements throughout the season and a real ability to come up with shock wins. While they had plenty of talent across the court last season, they did not have the polish to get the job done consistently and were ultimately unable to really compete against the tougher teams.

With a number of big pick-ups this season, the real question for the Stars is whether they will have the connections across the court to improve on their 2019 form and create a new brand of Stars netball that can really compete with the best. The likes of Celtic Dragons trio, Nia Jones, Bethan Dyke and Lucy Herdman will bring a solid connection to make for an interesting addition to the side while veteran, Liana Leota can bring a wealth of experience to a side that seemed to lack that last season. They have really bolstered their stocks through the midcourt with Dyke, Jones and Leota all able to rotate through wing attack, centre and wing defence giving them plenty of options heading into 2020. Towera Vinkhumbo will be another one to watch throughout the season with the Malawian defender able to get hands to ball and hopefully create turnover opportunities for her side to capitalise on.

Ex-captain of the England Roses, Agbeze will bring not just a wealth of knowledge and experience but also the winning mentality the Stars need to go one better this season. With leadership skills and an ability to lead from the front, Agbeze has the game smarts to win a game off her own back and the cleanliness to intervene attacking forays. With balance and strength to boot, expect Agbeze to play her role but also bring a different aspect to her play with her ability to elevate the young players around her. The defender can switch between goal keeper and defence when needed and is not afraid to back herself to go for intercepts and propel the ball back down the court.