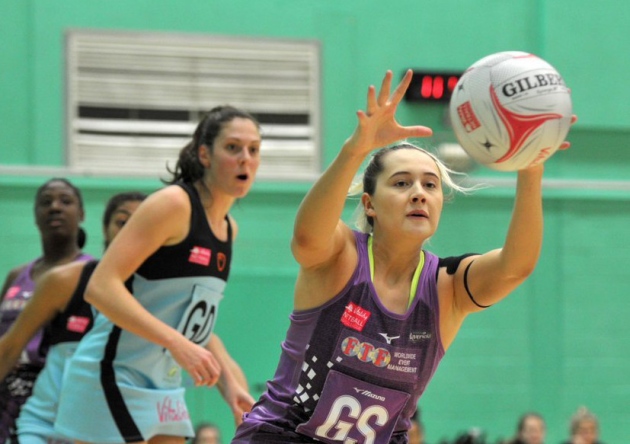 WITH the 2020 season of the Vitality Netball Superleague now upon us, we take a look at each team heading into a massive year in Superleague netball. The next team in our season preview is Saracens Mavericks.

The Mavericks had plenty of hype in 2019 with a number of big names over the court but were just not able to put the consistency out on court that they needed on a regular basis. Just missing out on finals contention by one spot, the Mavericks had a fair few missed opportunities and at times were unable to find what they needed to fix on court to give them that winning edge. They were a tough side that had the ability to go far but simply did not live up to the expectations falling short on winnable games.

With only a few changes to their 2019 side, the Mavericks will hope to improve their consistency this year and strengthen their already solid connections to make them a difficult side to match with in 2020. The combination of George Fisher and Kadeen Corbin is sure to elevate to new heights this year but the real key for the side will be to fill the hole of Michelle Drayne who was a key fixture in the midcourt. Georgia Lees and Sasha Corbin are both able to rotate through a number of positions but only time will tell in a side that has plenty to prove. Jodie Gibson will be a welcomed inclusion to the side thanks to her high netball IQ and international experience potentially helping to lead the Mavs defensive end and push them one further than last year.

The key defender really made a name for herself in 2019, with impeccable timing and reach to provide the key link-up through the defensive end. With an innate ability to predict where the ball will be, the goal keeper was an excitement machine last season, able to impact both on and off the body and intercept with ease thanks to her quick feet and clean hands. Quashie has proven that she can control the defence end but will have to do it for longer periods if the Mavericks are to win more games and become a force to be reckoned with throughout the season.