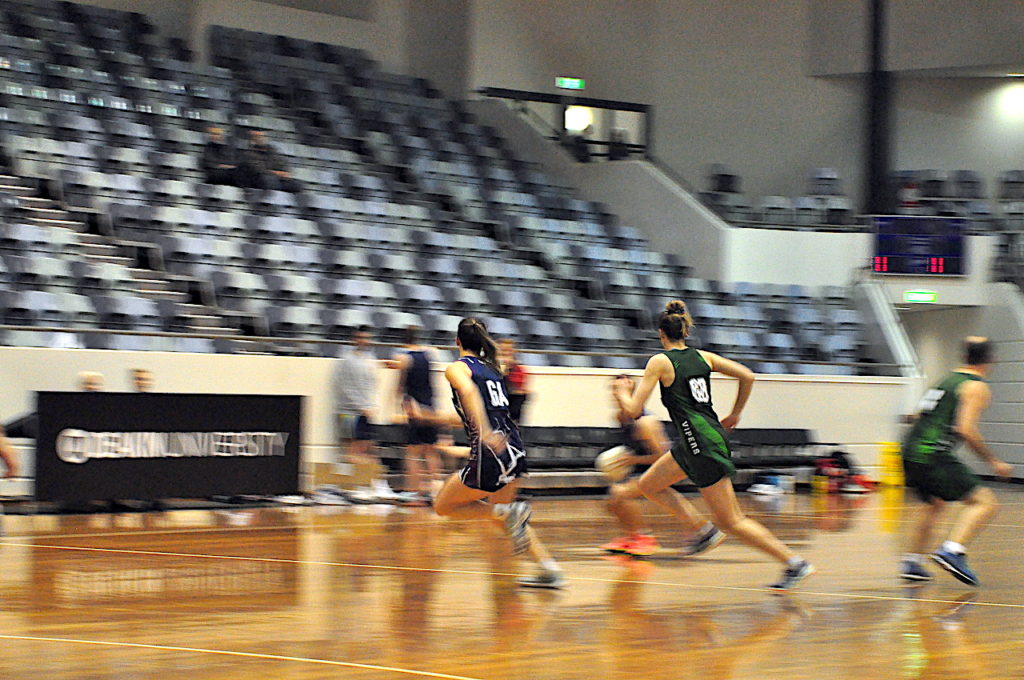 ROUND 7 of Mixed Premier League is set to be a big one, with two sides more than ruling the competition as we reach the halfway point of the season. This round will see a number of big matches with the top four battling it out once more while DDNA have the bye.

With plenty of intensity likely this week, the top four will potentially be given a shakeup with Geelong Cougars taking on Valley Wolves – with both sides sitting on only one loss for the season so far, while Parkville Panthers will take on Pasifika Sharks. Parkville are yet to lose a game this season but will be put under the pump against the Sharks, with the side unlucky with absences for vital matches seeing them go down to teams lower on the ladder. Meanwhile, Eastside Sonics will look to start making their way into the top four, with a win against Melbourne City Blackhawks this week giving the Sonics an opportunity to edge closer to Sharks in fourth.

One of the two bottom teams in St Therese and NNE Vipers will presumably see their first win of the season this round when they do battle. While both sides have been unlucky this season, Vipers are unfortunate to sit in ninth with a better percentage but having played all six matches this season while St Therese gained points for the bye back in Round 2. Both teams have plenty of talent but have not really been able to put it into practice yet, making this match an interesting one with plenty on the line while averaging a similar amount of goals scored per game. Through the midcourt will be a key battle, with Chloe Coffin and Ben Bruitzman taking on the likes of Prue Stanley and Ailish McCormack. Saints also have the added benefit of Victorian Netball League (VNL) midcourter Shannon Blackman who can inject plenty of speed into the side when required. While Saints sit higher on the ladder, this match could see Vipers well and truly take over the match credit to teamwork and consistency week in and week out on court. Saints have had a mix of players come through the ranks and while this means an element of surprise can come into play, it could also allow the Vipers to take advantage of their connections across the court.