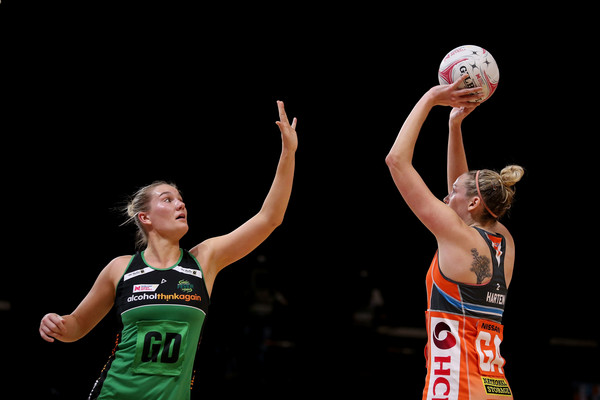 IN the first episode of “Two Tays in a Pod” Centre Pass Podcast duo Sophie Taylor and Taylah Melki delve into the current controversy surrounding the introduction of the Super Shot in the Suncorp Super Netball. The pair discuss the potential ramifications the changes could have on the Super Netball season and international netball as a whole. In a new style of podcast, the short and sharp episode will be a new insight into Draft Central’s platform, with this episode one of many topics and perspectives across sports covered by the site.

LISTEN TO THE EPISODE BELOW: