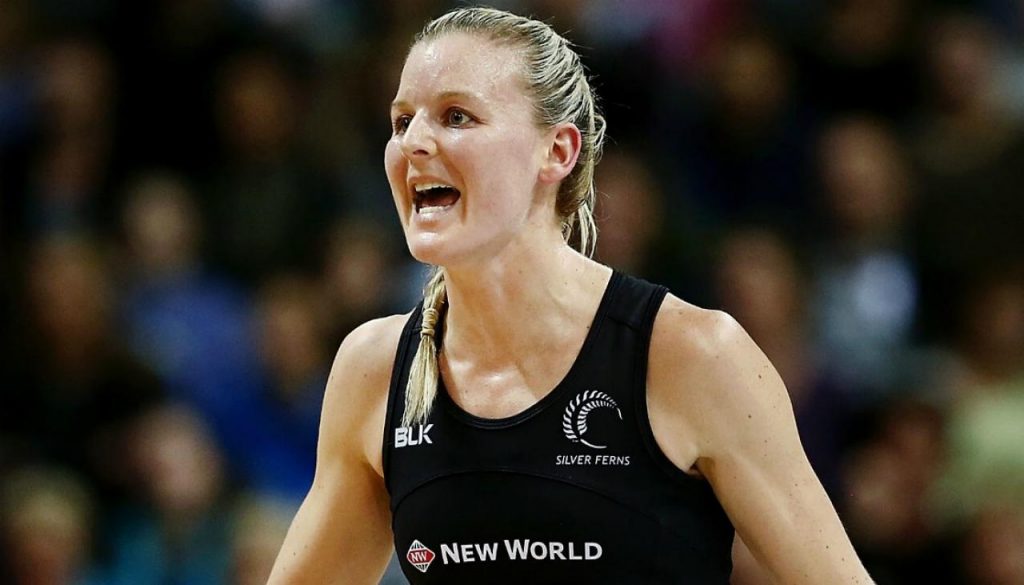 THERE are a host of international players across the world that, much like a fine wine, have simply gotten better with age. With netball on hold due to the COVID-19 outbreak, Draft Central takes a look at players that fall into the category of over 30 and still have plenty in the tank given their on-court prowess. In at number four on the countdown is the highly skilled and successful Katrina Rore.

Arguably one of the most dominant defenders in recent history, Rore completed the trifecta of netball glory in 2019, credit to her netball nous. Winning the ANZ Premiership with the Central Pulse and then claiming glory in the Suncorp Super Netball (SSN) with the New South Wales Swifts a couple of months later, Rore was rolling in silverware. Throw in her gold medal at the Netball World Cup with the Silver Ferns and Rore proved that age is just a number playing a crucial role in each of those winning teams.

The 33-year-old tenacious defender is a real barometer for any team she steps out on court for with her dynamic movement, long reaching arms and read of the play. Rore is exciting to watch, able to constantly do the unthinkable and most importantly drag her side back into the contest when the chips are down. She is lightning quick on her feet, able to jump into action and cause all sorts of headaches for opposition attack ends. The silver Ferns defender does not allow for any easy ball movement in the attacking third, creating doubt in the feeders minds with her change of direction. Her ability to seamlessly transition between wing defence and circle defence is second to none, hardly ever skipping a beat credit to her netball understanding.

Rore is a real leader down back, using every inch of her experience to dictate the space and position her defenders. She has an uncanny ability to swat the ball away whether it be mid-air or along the ground such is her versatility. Her skill to change up her game play from a physical defender to one that plays off the body is crucial to her dominance down back, able to read the flight of the ball and have a profound impact on the flow of the game. The 187cm defender has some serious hops on her and uses her attacking mentality to propel the ball back down the court with ease. her backup at the transverse line, allows her sides attacking end to reset and then push forward while her cleanliness with ball in hand is also imperative to her game style.

She combines well with the likes of Pulse teammate Karin Burger while at an international level her connection with Casey Kopua was almost impenetrable given their experience and smarts. She constantly adapts her game style as shown when joining the Swifts late last year and slotting into the mix with ease, offering her wisdom to the likes of up and coming Diamonds Sarah Klau and Maddy Turner.

Although heading towards the latter end of her career, Rore is still fighting fit with her endurance, speed off the mark and sheer defensive pressure whether it be over the shot or in general play simply unquestionable.