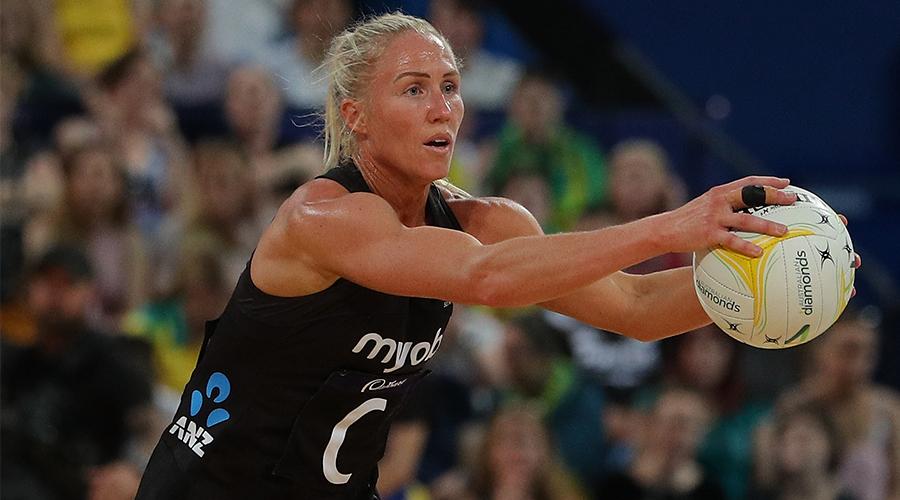 THERE are a host of international players across the world that, much like a fine wine, have simply gotten better with age. With netball on hold due to the COVID-19 outbreak, Draft Central takes a look at players that fall into the category of over 30 and still have plenty in the tank given their on-court prowess. Taking out the number one spot on the countdown is none other than Silver Ferns veteran, Laura Langman.

It is no surprise that the 34-year-old comes in at number one with her sheer ability to turn a game on its head with her high-level endurance and netball understanding. A crucial cog in each and every team she plays for whether it be the Silver Ferns or Sunshine Coast Lightning, Langman oozes nothing but class. Her hard-working nature and never say die attitude is what makes her such an inspiration to all and ensures her continued success at all levels.

After making her debut against the Roses in 2005 the talented midcourter has notched up a whopping 163 international caps, a testament to her dominance on the netball court. Her career has been littered with a wealth of success the most recent coming at the Netball World Cup in Liverpool where she played a significant role in ending New Zealand’s gold medal drought. Her experience is undeniable, with the centre able to guide her team to success time and time again and pull her side out of trouble such is her read of the play and netball smarts.

Her defensive capabilities are second to none, able to throw herself at every contest and take a screamer of an intercept. Her hands over pressure and impressive footwork allows her to block her opponents every move and clog up space. Langman is hardly ever out-positioned around the circle edge using her long arms and read of the play to create timely tips and apply suffocating defence. Her defensive connection with the likes of Katrina Rore and Jane Watson at an international level allows her to play with freedom and to hunt the cross-court ball. The centre is renowned for her two-way running able to seamlessly transition from defence into attack in a heartbeat.

Langman is a real workhorse across the court and hits the circle edge with great precision and speed. Her ability to feed the ball into the goalers is second to none, able to sight a player in space and hit the target every time. She is constantly two steps ahead of her opponent, constantly on the lookout for the next attacking foray. The Silver Ferns star is in a class of her own able to use her dynamic footwork and speed off the mark to create space in the attacking third and exploit her opponent’s weakness. Her variety of passes into the circle also makes her hard to stop when on song, able to link up with the attackers. Meanwhile her balance to take the ball at full speed and full stretch is equally impressive, able to stop on a dime and dish off the ball with ease.

Standing at 173cm, the skilful midcourter is renowned for her ability to change the course of a game, often standing up under the pressure and prevailing. Although heading towards the twilight of her career, Langman has shown that age is just a number able to compete with the best in the world and using her experience to outsmart her younger opponents.