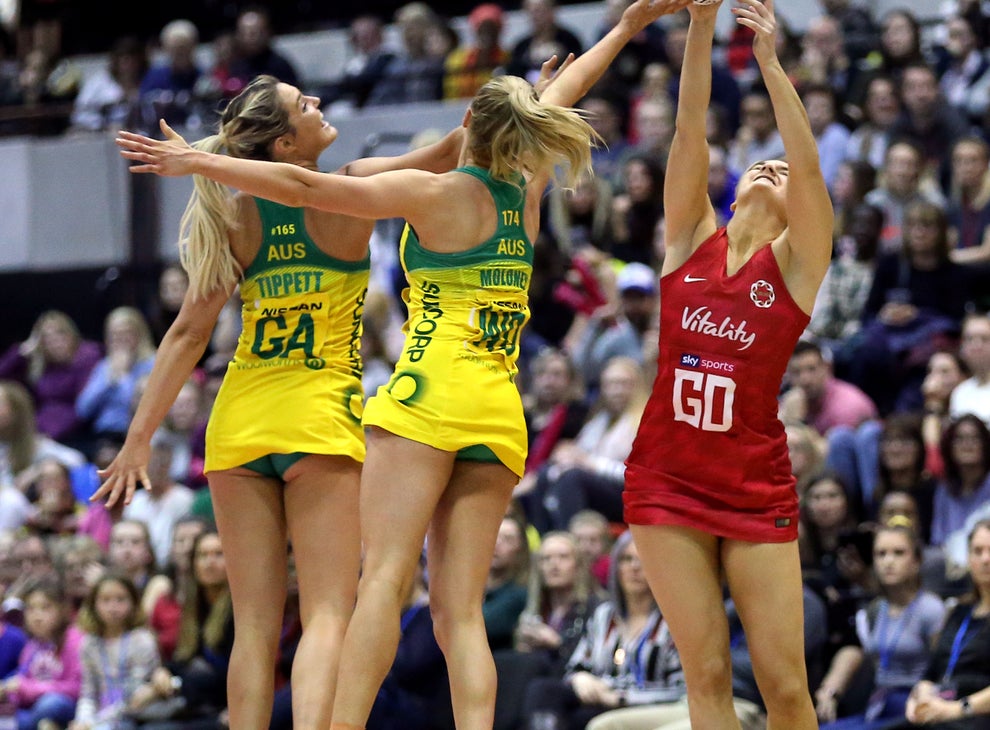 THE Suncorp Super Netball (SSN) is already home to a number of international stars making it one of the strongest netball competitions in the world. However, we as the Draft Central team are creating a list of top 10 players we would like to see join the competition. Coming in at number five is England defender Fran Williams. Williams came in at number three on our Top 25 Young Guns countdown and makes the cut once more thanks to her star power and rate of improvement over recent seasons.

At 22-years-old, Williams has rocketed through the netball rankings with her positioning, clean hands and ability to switch up her game. Currently a defender for Wasps Netball in the Vitality Netball Superleague and having racked up some valuable caps with the England Roses since debuting in 2018, Williams could be a valuable defender to join the fray in Australia. With drive to do better and an ability to time her drive for an intercept, Williams is a constant moving threat and with her long arms and speed off the mark. Her exposure to the top level thus far has seen her take the court against key Super Netball goalers in Peace Proscovia, Sam Wallace and Lenize Potgieter at the Netball World Cup in 2019, when injury struck starting defender Layla Guscoth. Williams was able to slot into the circle unit to pick up some of the slack, drawing on her experience training with the likes of Guscoth and Geva Mentor to lift her game.

The young defender had a solid start to the 2020 Superleague despite the Wasps only putting the one win on the board, collecting 11 intercepts and eight deflections from the four matches. While her penalty count for the first few games could leave something to be desired, her ability to track the ball across the court and use her speed to regain possession after a penalty sees her room to improve immense – making her a huge threat in defence when she has more experience under her belt. Williams is a reliable option on court with strong netball nous, and while the Super Netball may not necessarily need defenders at the moment, her rate of improvement and ability to take on constructive feedback and apply it on court could see her join a number of England internationals on court in Australia in the coming years.