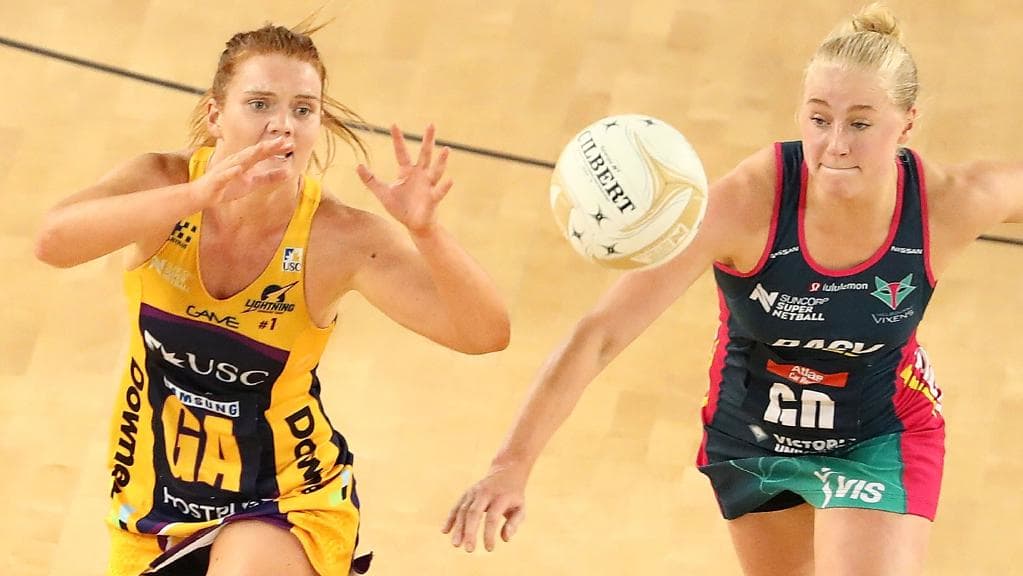 NETBALL Australia has announced that a Suncorp Super Netball pre-season tournament will be played at the new Queensland State Netball Centre in March.

All eight teams will compete in the Suncorp #TeamGirls Cup from March 8 to March 10 in two pools as part of a round-robin competition.

16 matches will be played across the three days with each match consisting of 10-minute quarters with finals taking place on Sunday March 10. The first placed team from each pool will face-off in the grand final while the other teams will battle it out for the remaining positions.

In a statement released by Netball Australia, Executive General Manager of Events Chris Symington said the tournament will bring something new to Suncorp Super Netball.

“With the Suncorp Super Netball league heading into its third season, we felt it was time to introduce a formalised pre-season element to the competition and we’re really excited to be launching the Suncorp #TeamGirls Cup this year with all eight teams,” he said.

The tournament will give fans the opportunity to see their favourite teams in action, following an off-season full of player movement.

The full fixture is available here with presale tickets going on sale this Friday February 1. Fans will have to subscribe for presale access and general public tickets will go on sale from Monday February 4 at 9am via the Super Netball website.

All matches during the Suncorp #TeamGirls Cup will be live on the Netball Live app and Telstra TV with the grand final to be broadcast live on Channel 9.