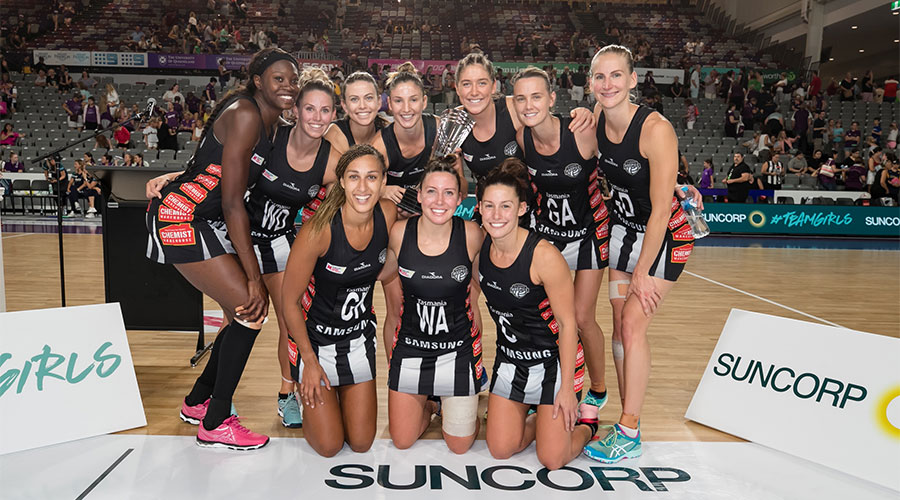 THE pre-season Suncorp Team Girls Cup will return in 2020 with Sydney set to play host for the three-day tournament spanning from the March 27-29. All eight teams will participate in the event in hope to iron out any on-court issues and work on connections across the court ahead of their official start to the season in May.

The newly refurbished Ken Rosewall Arena in Sydney will host the round robin event with the top team from each pool set to face off in the grand final on the last day of action. The Arena will be the new home for both the New South Wales Swifts and Giants in 2020 so a couple of early wins could create a real fortress for them.

Last year brought plenty of excitement with a wealth of world class talent on display throughout the tournament, giving fans a precursor to what to expect in 2019 and with new players entering the league in 2020 expect a similar spectacle. The official schedule will be released late in the week detailing which pool teams are in and the order of games.

The Collingwood Magpies will be looking to defend their inaugural title after knocking off cross-town rivals in the grand final last year. But will also being hoping to come through the pre-season tournament unscathed after losing co-captain Madi Browne to an ACL injury in the same tournament last year.

The Team Girls Cup last year saw the likes of Cara Koenen and Sophie Garbin stand up under pressure while the likes of Mel Bragg and Gabby Sinclair both put their name on the map in Collingwood’s win. This is a great opportunity for training partners and young up and coming players to prove themselves on the big stage. It also gave an insight into team styles whether it be more defensive or attacking while allowing players to wade through strategies.