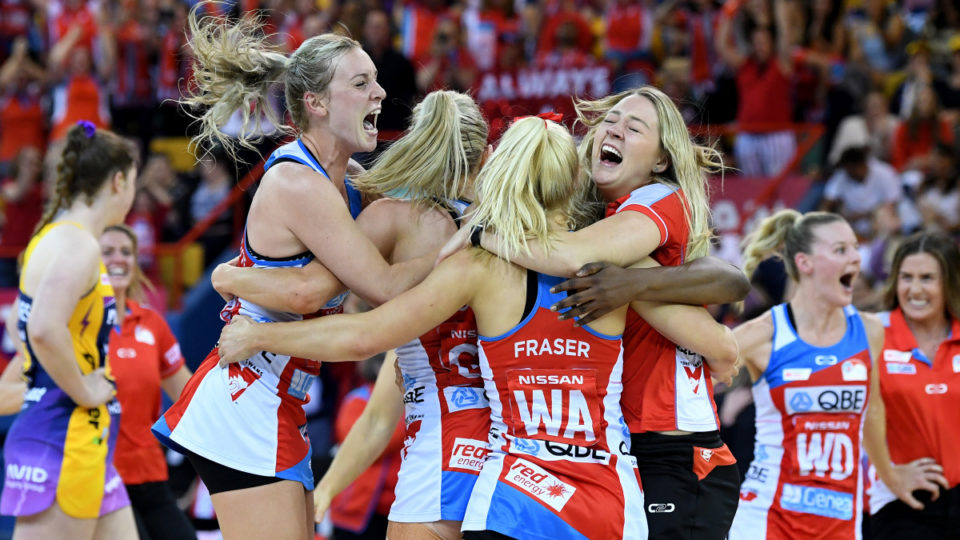 In a massive announcement by the Suncorp Super Netball today, fans of the world’s top ranked league will have to wait just two months until they see their favourite stars out on court again. The other two major leagues in the world – the ANZ Premiership and Vitality Netball Superleague (VNSL) – had both made decisions on their returns in the past two weeks. While the VNSL opted to cancel the season citing concerns around the COVID-19 pandemic, the ANZ Premiership will return on Friday, June 19.

The 2020 Suncorp Super Netball season will be a full 60-game season – which means 14 rounds where teams face off against the other seven teams twice – as well as the four-game finals series for the top four sides. The fixture is yet to be announced, but the timing of the announcement today – May 31 – is for clubs to train together from tomorrow – June 1 – whilst sticking to social distancing guidelines.

“We’re thrilled that a season start date has been locked away, now all our stakeholders have a date to work towards and fans can start to get excited for the start of the season,” he said. “We are planning to play out a full home and away season, and we are confident that our start date gives us the best opportunity to achieve that.

“Our guiding principles throughout this process have never changed, those being the health and wellbeing of the community alongside the financial viability of our sport. “There has been a collective commitment to those principles from the whole system including players, teams, partners and broadcasters and we will continue to take that approach as we look to get our season underway.

“I would like to thank our dedicated members and fans who have stuck by their teams and the sport through an incredibly challenging period. We look forward to showcasing our world class athletes once again from August 1.”

For full player profiles on each Suncorp Super Netball team, check out our team pages:

Furthermore, the 2020 Constellation Cup between the Australian Diamonds and New Zealand Silver Ferns will take place later this year, whilst the 2020 Quad Series that was meant to take place between the world’s top two nations, as well as England and South Africa, has been cancelled due to the impact of COVID-19 on international travel.