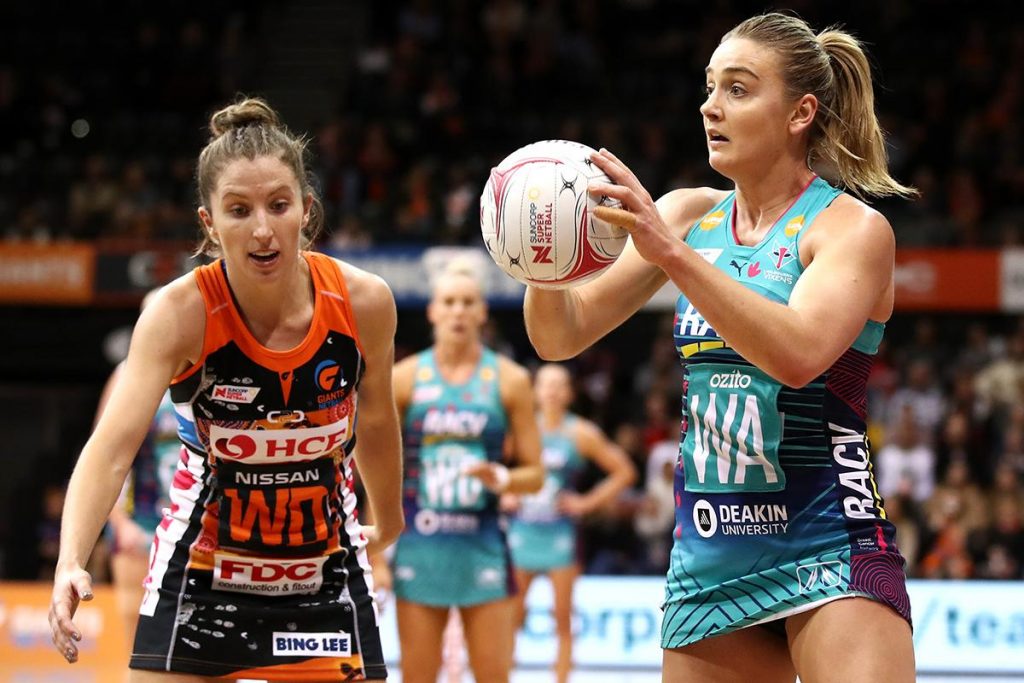 WITH Round 1 of the Suncorp Super Netball (SSN) season just around the corner, some last minute rule adjustments have been made to the season to ensure player safety and wellbeing due to the condensed season. Committed to a full 60 game season over a shorter time frame with midweek games in the mix, the SSN is taking a cautious approach to protect the players and ensure player management.

The introduction of extra time was supposed to come into play this season as a result of a number of draws last season. However that rule has been scrapped for the 2020 season to accommodate for the heavier workload players will be faced with in the upcoming season. While it might not seem like a huge difference having to play an extra couple of minutes on top of their already top heavy schedule could have a major influence on player recovery.

“I think the ones (rules) that came out today don’t affect us too much from an on court perspective and planning for those games you know, as athletes and competitors, you want to get a result but I think the league has put it in, and it is a sensible decision, because we are going to be backing it up and playing a couple of games a week,” Melbourne Vixens co-captain, Kate Moloney told media on Tuesday.

The bonus point, while controversial when it was first brought in, has become a key part of the SSN competition but will not take effect this season in order to focus on player management. In the past many teams have kept their starting seven players on the court in hope to secure that elusive bonus point and give them a boost on the ladder. With the incentive not in place for the 2020 season it will hopefully encourage teams to rotate players instead of pushing players to win a bonus point in the dying seconds of the quarter.

Another key change ahead of the season is the introduction of extended benches meaning clubs can bring a full 10 member squad plus two additional players whether they be training partners or players outside of that scope as long as they fulfil the appropriate requirements. This rule change will allow teams to have more flexibility with players on court and seamlessly rotate when they see fit to guarantee each player can receive a sufficient amount of rest time. Furthermore the extra players can alternate from game to game depending on team needs giving the teams more flexibility.

“I think that’s going to be huge,” fellow co-captain, Liz Watson said. “We’re playing two games most weeks. So I think it’s a smart decision by the league to do this, and actually, it’s very sensible. It actually is giving players the opportunity to run off if they are feeling niggles or whatever it may be, and not actually pushing just that seven or 10 each game.”

The inclusion of two extra bench players allows young up and coming players to ply their trade at the elite level and gain some valuable minutes on court. With the Australian Netball League (ANL) not taking place this season, the opportunity could give some of the domestic league players a chance to step out on court and mix it with the best in the business which could be a huge positive in the long run.