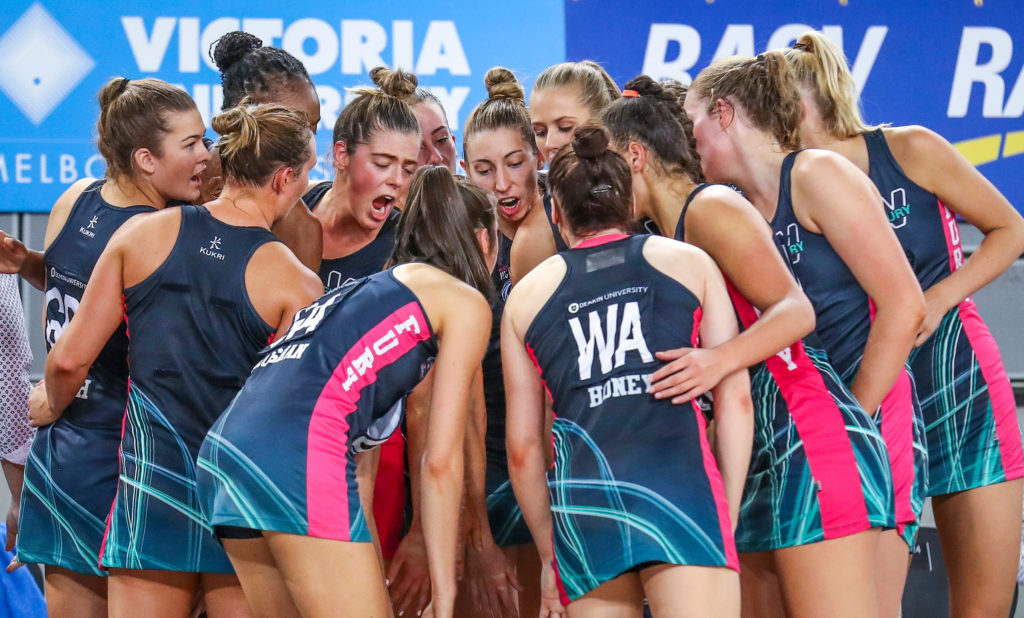 ROUND 1 of the 2020 Victorian Netball League (VNL) is set to commence at the end of March with an additional seven venues added to the already extensive list. The season will run for 18 rounds and sees some marquee players sign with clubs in the hope to boost their standings on the VNL ladder.

Melbourne Grammar, La Trobe University Bundoora, Banyule Stadium, MSCA, Mullum Mullum Stadium along with Wendouree and Traralgon Stadium are all set to play host to the VNL in 2020. The grand final rematch will take place in Round 5 while there will be games on the weekend from Round 1-12 throughout next year to make it more accessible for fans. The finals will follow their usual three week system and commence on August 5, with the grand final on August 19 next year.

Collingwood training partner Sharni Lambden along with Vic Fury premiership winner Sacha McDonald will line-up for Casey after making the switch from their respective sides. McDonald will join her brothers in the blue and red for 2020 while one of the biggest coups of the 2020 season will be the recruitment of Australian Diamonds great Sharni Layton. The highly talented goal keeper is set to play for the Peninsula Waves and will be a great addition to the side who struggled throughout 2019 only mustering up four wins. Layton will offer her immense defensive pressure and experience to an already developing side.

Vitality Super Netball League player, Rhea Dixon will also join Layton at the Peninsula Waves in 2020 making for an exciting up coming year. After taking a year off Rebecca Colwell is set to make her way back onto the court for the North-East Blaze in Division One with the goaler renowned for her proficiency and accuracy to post taking out the Hot Shot award in 2017 and 2018.

In addition to the VNL fixture there will be a pre-season tournament on February 23 to give teams a chance to iron out any issues prior to the official start of the season. The Casey Demons and Peninsula Waves will do battle with Boroondarra Express and Hawks Netball rounding out the double header at the State Netball and Hockey Centre for Round 1.

You can find the full VNL fixture here.