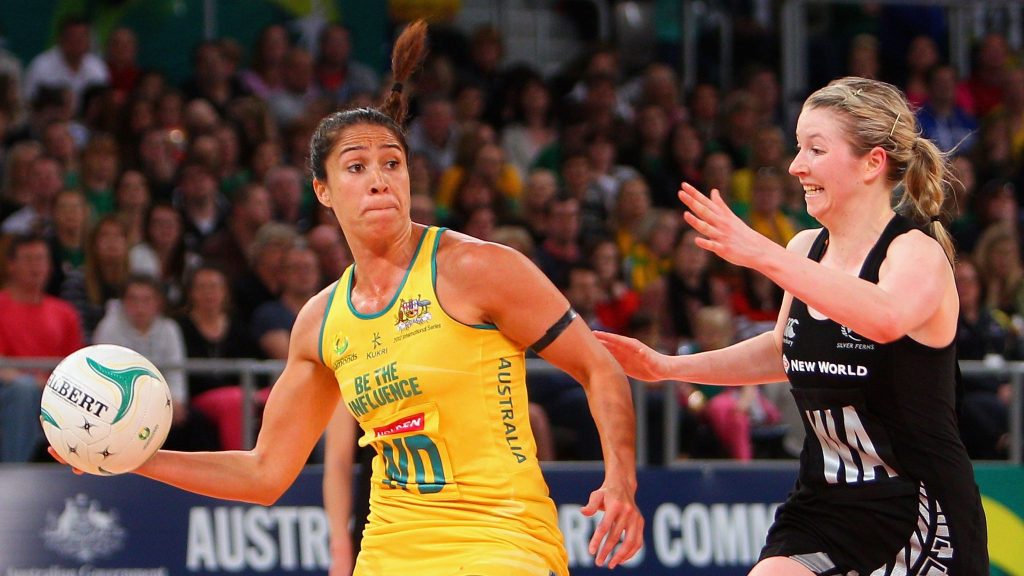 THERE are a number of netballers in the world that have or could have pulled on the international dress for more than one country throughout the career. With netball on hold due to the outbreak of COVID-19 Draft Central has decided to take a look at those players and their international careers and what could have been. The next is Australian Diamonds defender Mo’onia Gerrard.

With her mother hailing from Tonga the feisty defender would have been a great asset for Tonga had she decided to join the ranks. Growing up on the Northern Beaches in New South Wales, Gerrard was a force to be reckoned with and was extremely versatile on the netball court.

On court, there is no denying that Gerrard loved the physicality, often getting under the skin of her opponents and using every trick in the book to throw them off their game. She was exciting to watch, lighting up the netball court with her speed, athleticism and sheer drive through the midcourt. Gerrard could sense the moment and deliver often coming out of nowhere and taking a huge intercept leaving many fans in awe. She was quick on her feet, able to pounce into action and create a tip or deflection credit to her incredible timing.

The goal defence come wing defence quickly became a focal point of the Diamonds team, tasting her fair share of success across her career. Her ability to seamlessly transition between the two positions made her almost unstoppable when on song with the defender able to have a profound impact anywhere on the court. Gerrard was a part of the 2007 and 2011 Netball World Cup winning teams, a clear testament of her defensive prowess. The accolades did not stop there, taking home the coveted Liz Ellis Diamond in 2008 another nod to her impressive skillset. She was able to stand up under the pressure and constantly deliver whether it be with an intercept, or her pressure over the shot.

While her defensive drive was evident so too was her attacking mindset often sitting up on the transverse line and acting as a back-up for the attackers. Her quick hands enabled her to fire off pin point passes while her vision was also a key element of her game play. Throughout her career she played 68 caps for Australia showcasing her durability at the top level while also mustering up premierships in the ANZ Championship with the Adelaide Thunderbirds. Gerrard played a flashy style of netball often letting her fancy footwork and doggedness do the talking but also showcased her ability to tag players and keep them under close control.