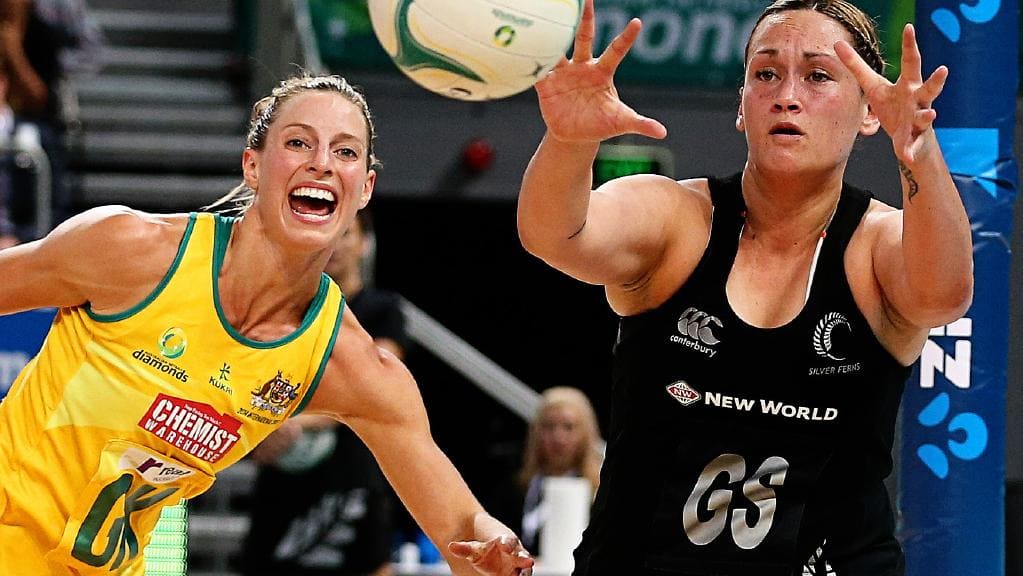 THERE are a number of netballers in the world that have pulled on the international dress for more than one country throughout the career. With netball on hold due to the outbreak of COVID-19, Draft Central has decided to take a look at those players and their international careers and what could have been.  Now retired goal shooter, Cathrine Tuivaiti (nee Latu) spent time with both Samoa and New Zealand throughout her career.

Tuivaiti started out her international career with Samoa, in fact playing in the 2007 Netball World Cup with the side. Although Samoa did not progress far she proved to be a force to be reckoned with, given her demanding style of play, adept footwork and scoring prowess. The talented goaler was a focal point for Samoa, able to slot goals from anywhere in the circle and most obviously, her ability to hold space. She was renowned for her ability to easily roll off the body of her defender and most importantly create space out of nothing.

After making the switch to the Silver Ferns in 2011, Tuivaiti later made her debut against England and did not skip a beat with the soft handed and quick footed goaler owning the goal circle. Her strong holds on the baseline and sheer volume of shots made her unstoppable under the post. She was not afraid to use her body to claim prime position in the goal circle and make the defenders work for it, thriving on the physicality of the game.

While her accuracy was impressive her play-making ability is what left many fans and teammates in awe with the goal shooter able to fling the ball across the court with such accuracy and precision. Her hands were lightning quick able to fire off the ball to the midcourters, re-shuffle in the goal circle to get closer to the post and receive the ball all within a blink of an eye. Tuivaiti was a master of the back space able to drop back and take the ball cleanly while her strong hands never seemed to fail her, unflustered by the pressure.

Standing at 189cm the goaler made the most of her height and long arms to reach the high balls and most importantly reel them in, hardly ever wasting a ball. Playing alongside the likes of Maria Folau and Ellen Halpenny, Tuivati proved that she was in the right place, seamlessly sliding into the line-up and having a profound impact with her ball smarts and movement. Although she only played 24 caps for the Silver Ferns there is no denying the impact she had on the squad helping her side to many victories and using her netball smarts to outthink and out manoeuvre her opponents.

Although she debuted for the Ferns in 2011, Tuivaiti was ineligible to play in the 2011 Commonwealth Games due to the rules surrounding playing in back to back World Cups for different countries. Although Samoa would be disappointed Tuivaiti departed to play with New Zealand they would be thankful for the impact she had when on court notching up 30 caps throughout her time.