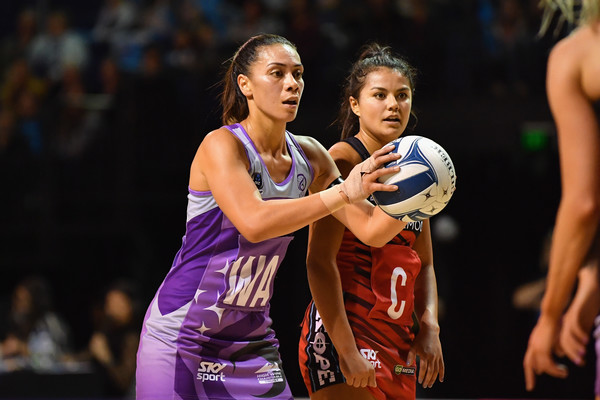 Although the Stars did not get the start they would have liked to begin their 2020 season after making it to the grand final last year they showed plenty of promise. A new look team this season after the departure and retirement of a couple of key players the Stars will be hoping to replicate their attacking intent from last year and hit the scoreboard.

While Storm Purvis did not take the court in the opening round for the Stars there is hope that the talented defender will be back amongst the mix heading into the season restart. Purvis is a real leader down back with her experience, cool, calm and collected mindset and ball winning ability constantly on show. She is a clear game changer for the Stars with her read of the play, quick change of direction, long arms and lean over the shot. Her presence will play a key role interchanging with Daystar Swift, Kate Burley and youngster Oceane Maihi.

With new players joining the ranks at the start of the season it may take a little while for the connections to form. Round 1 proved that goal shooter Maia Wilson was in good nick shooting at a high accuracy and pairing well with new goal attack Jamie Hume. While defensively the inclusion of Trinidad and Tobago defender, Swift will add that flair and dynamism down back. With plenty of youth on their side the Stars will be hoping to run opponents off their feet with their speed, endurance and try hard attitude.

The return of captain Grace Kara will be huge for the Stars given she oozes nothing but class and composure when on court. She is a smooth mover that can hit the circle edge with precision and skill time and time again such is her dynamic ability. She is an experienced player that can seamlessly switch between wing attack and centre and will play a crucial role in controlling the tempo in the attacking third given the youth in the shooting circle.