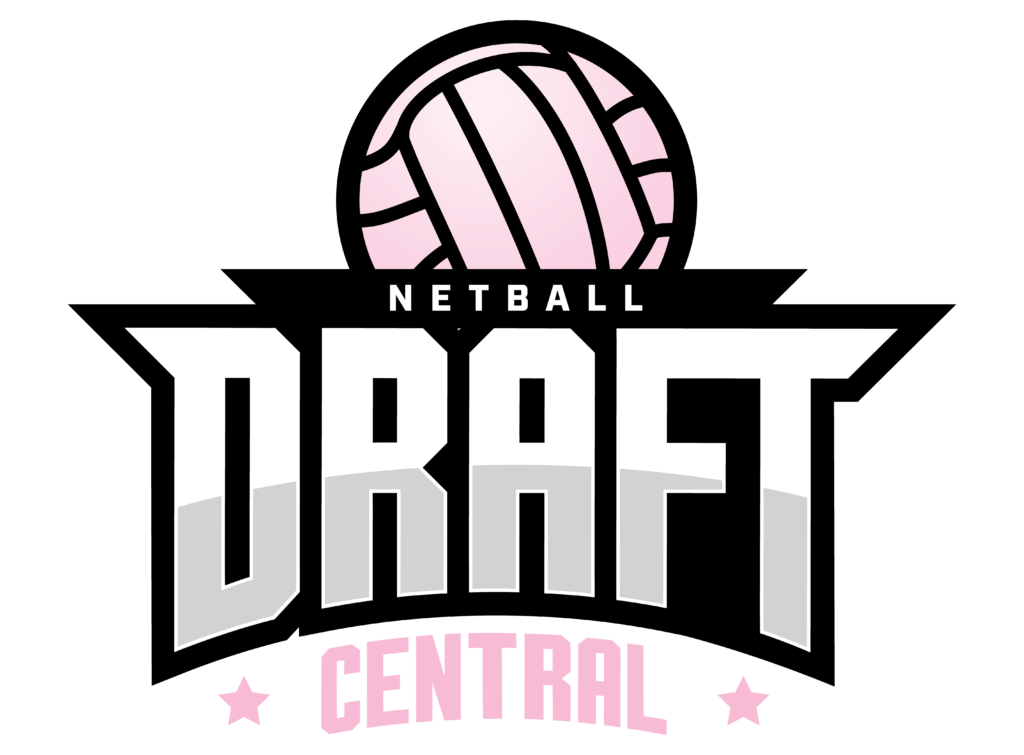 WITH Suncorp Super Netball around the corner the team at Netball Draft Central are looking for fresh faces to join the team. Already covering the ANZ Premiership this season, we are hoping to find volunteer writers who are interested in both competitions and have a passion for all things netball.

In the past we have covered other leagues such as the Vitality Netball Superleague along with a host of Australian competitions such as the Australian Netball League (ANL), Victorian Netball League (VNL) and M-League, but have not been able to do so this year due to the COVID-19 pandemic. This diverse coverage of netball allows Draft Central to have a point of difference from many other netball news outlets catering specifically to netball fans across the globe.

We are looking for minimum second year media/journalism students that have an interest in sport, particularly netball and are wanting to gain valuable experience with a dedicated team of writers.

Writing skills, dedication, flexibility, and effective communication are all crucial characteristics to be a part of the Draft Central team. While writing experience is preferable it is not a necessity for this role.

If you are interested, please email Sophie Taylor at sophie.t@rookieme.com.