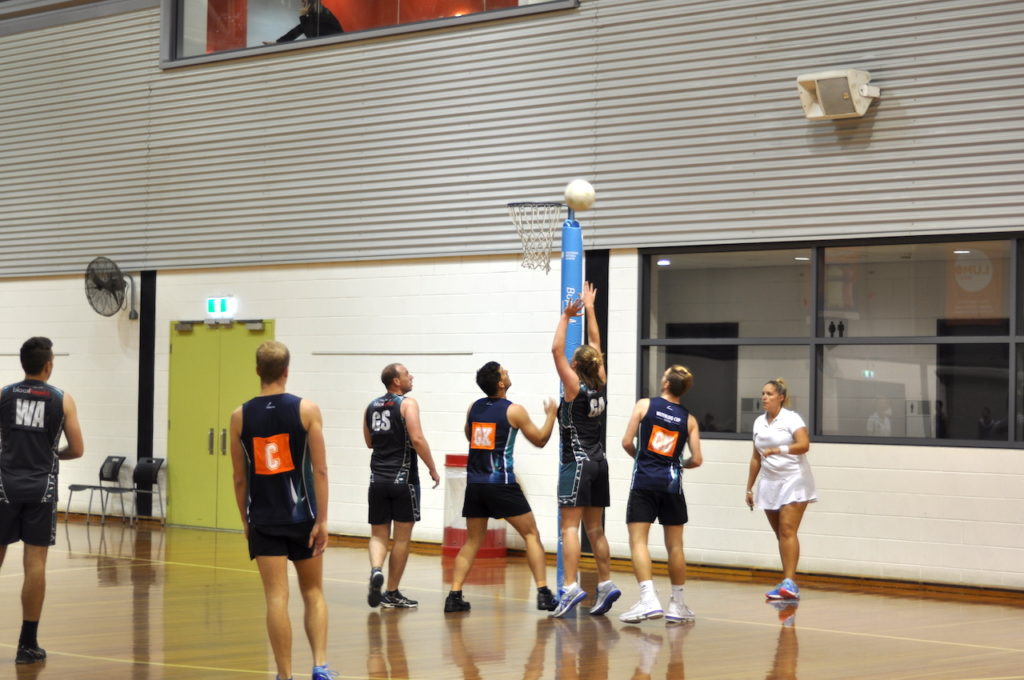 WITH Round 7 of Men’s Premier League this week we will officially hit the halfway point of the competition, with only one side in the reigning premiers still sitting undefeated and prevailing through tough opposition.

Round 7 will see one of the biggest matches of the season so far, with top side Geelong Cougars taking on Sirens Netball. While Geelong are undefeated thus far, Sirens have only dropped the one game for the season back in Round 1, meaning both teams ultimately have the opportunity to take this game and switch up the competition. Meanwhile, Southern Seahawks take on Pasifika Sharks and Melbourne City Blackhawks look to uphold their position in fourth against DDNA.

St Therese have an opportunity to start a climb back into the top two on the ladder this round, after two losses on the trot relegated the side to third despite a dominant start to the season. Ariels have had a mostly unfortunate season so far after moving up from Division 1 at the end of last season so will be really tested by this Saints line-up on the hunt for a vital win. While Ariels have nothing to lose, Saints will also be under pressure from fourth and fifth on the ladder on even points making this an interesting match from both angles. Michael Dower will be the one to stop for St Therese, with the smart shooter able to have a massive impact if not denied access to the ball from the get-go. Up the other end, it will be up to the defensive efforts of Brendan Nick and Daniel Stone to control ball movement through defence, with a plethora of skilful attackers raring to go for the Saints. For St Therese, the combined speed and game smarts of Guy Keane and Riley Richardson will be key to feed the ball through the midcourt, with Dylan Nexhip in goal keeper key for turnover possession.