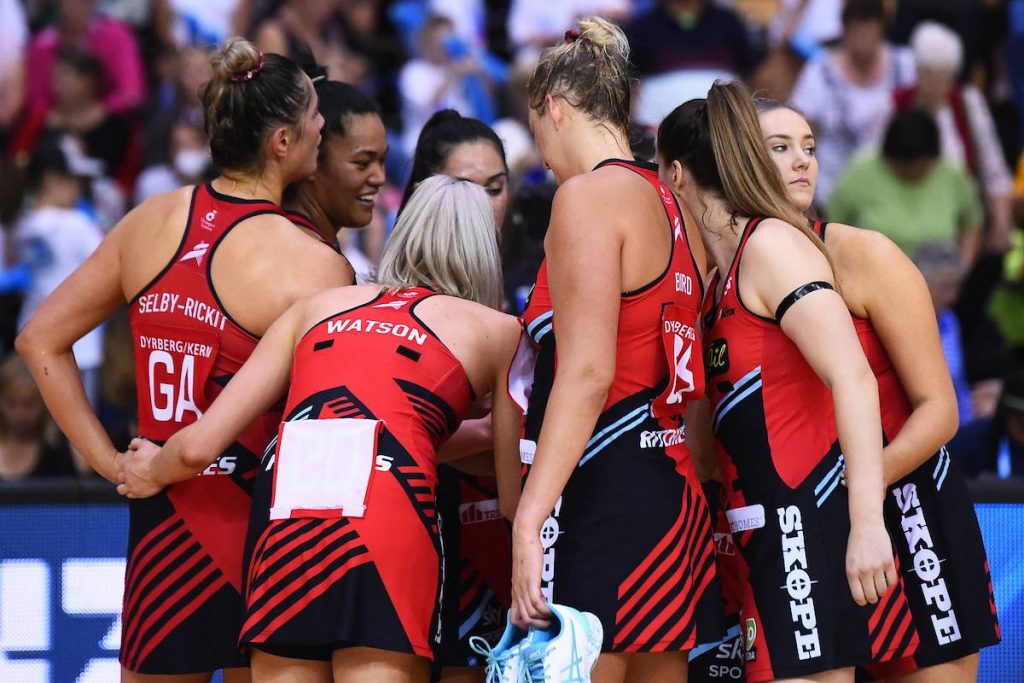 Overview:
Although they did not get the intended win in Round 1 the Tactix will be hoping to quickly jump on the winners list in season 2020 and climb up the ladder. With a wealth of talent across the court there is no denying that Mainland Tactix have the ability to challenge teams and be a real threat to be reckoned with throughout the season, given their explosiveness in both defence and attack. With speed to boot through the midcourt, the Tactix are firming up to be a strong contender this year.

Changes:
There are no real changes to the team since Round 1 with all of the players raring to go given the unforeseen break. In her first season back after recovering from an anterior cruciate ligament (ACL) injury the extended break could work wonders for midcourter Erikana Pedersen who will be eager to pick up where she left off from the season opener. She will be a key cog through the midcourt for Mainland with her ability to hit the circle edge, vision into the circle and ball placement. The break has also played into the hands of goaler Te Paea Selby-Rickit with the shooter admitting to an Achilles niggle at the start of the season. The break has allowed Selby-Rickit to manage her workload and focus on her recovery to ensure she is raring to go ahead of the season restart.

Looking ahead:
The Tactix have one of the strongest defensive units headlined by captain Jane Watson and the recovering Temalisi Fakahokotau. Both have proven that they have the ability to turn a game on its head with their defensive pressure and intercepting ability. Watson is clean at the contest while Fakahokotau has that competitive white line mentality. Through the midcourt the Tactix ooze speed and dynamic movement with Kimiora Poi, Pedersen and Samon Nathan all able to rotate through centre and wing attack such is their prowess, quick hands and impressive vision to deliver inside the circle with ease making them a very cohesive and interchangeable unit.

Key player:
Newcomer, Selby-Rickit will be excited to once again take the court and showcase her talent. The goal attack is a smooth mover that knows how to attack the ball, control the flow in the attacking third and dictate the space with her precise movement. She is not afraid to go to post and offers plenty of composure inside the circle backing herself from range and constantly re-offering. Her quick footwork, impressive vision and play making ability is second to none, providing that spark in attack.