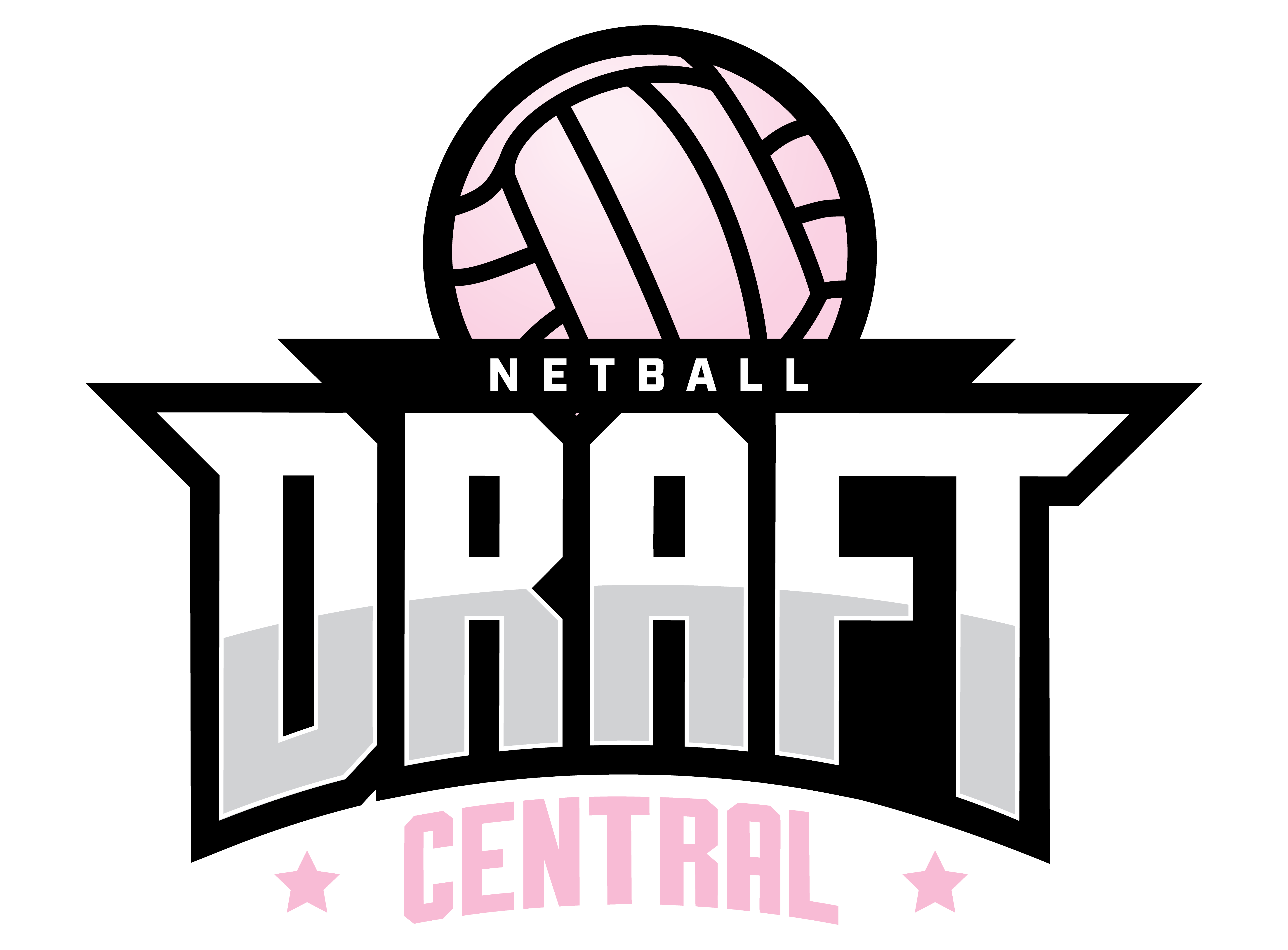 Netball Draft Central was founded in 2018 and begun producing content ahead of the 2019 Quad Series. Since then, the site has covered all facets of the Suncorp Super Netball (SSN), ANZ Premiership and Vitality Netball Superleague (VNSL). They have also produced exclusive content conducting interviews with players from Australia, New Zealand, South Africa, Jamaica and United Kingdom, as well as published two free downloadable magazines. In 2020, Netball Draft Central is increasing its coverage of the competitions, as well as the national and state competitions within Australia, whilst being the only site with in-depth statistics and profiles of players all in once place.

Email Peter for any questions regarding the Draft Central brand and any marketing opportunities.

Email Taylah if you have any feedback or any ideas for future content on Netball Draft Central.

Email Sophie if you are interested in writing for Netball Draft Central or would like to contribute in some way. 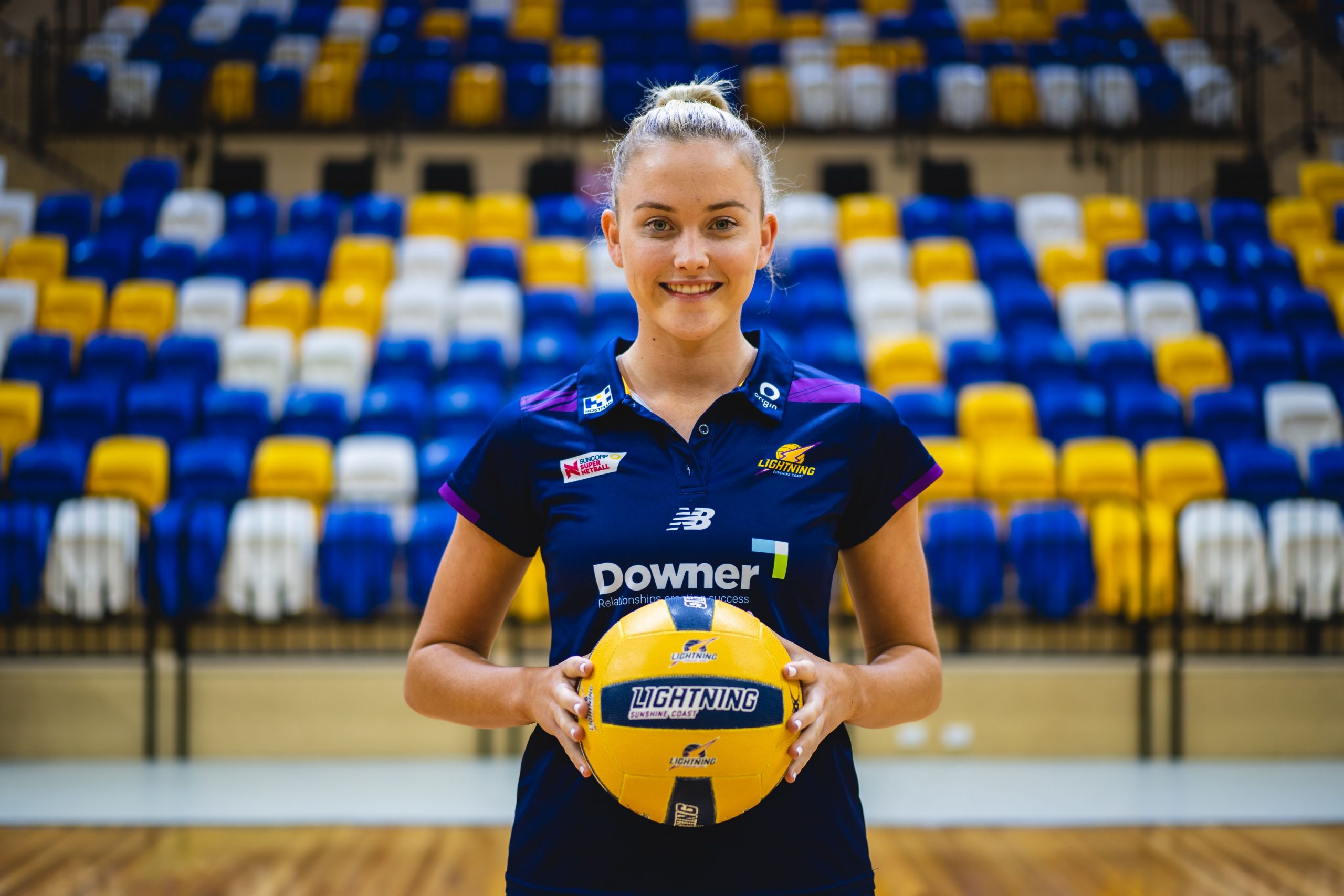 If you like the content that Draft Central provides and don’t want to miss any of it, then sign up to our subscriber list where you can be emailed out the latest AFL Draft Guide or sport-specific magazines, as well as the option to sign up to a monthly newsletter.