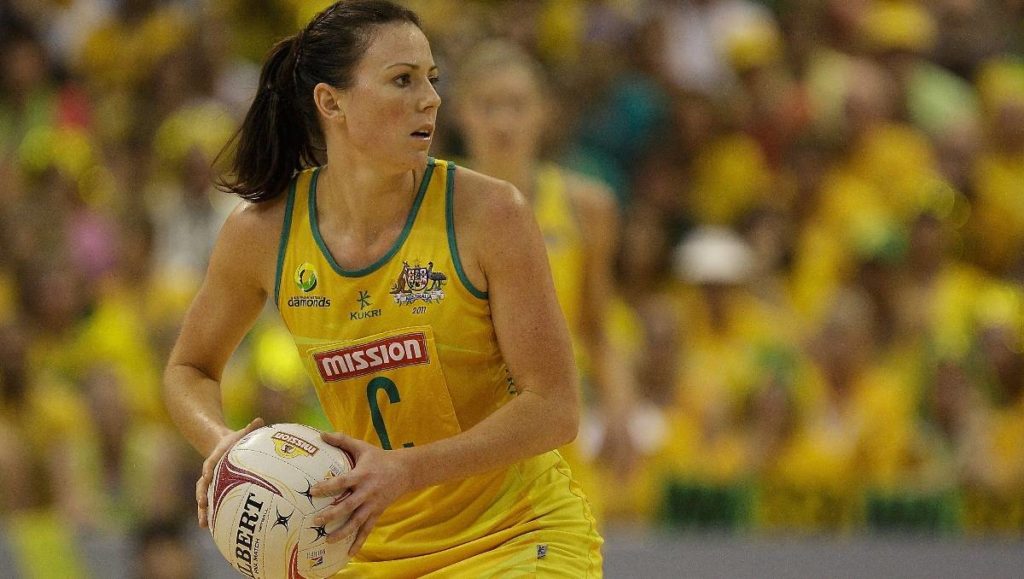 Both handy centres with an ability to rotate through midcourt if need be, Bode and Ravaillion were not the flashiest players in the business but both got the job done with their intensity and pressure running down the court. Their respective two-way running and transition from attack to defence was seamless and often made their opposition pay for any errant passes, staking a claim on the netball and chasing it down with their respective bursts of speed off the stand-still. While both had similar traits, the two centres could not be more different in the way they go about the court and the pressure they maintain, with Ravaillion tending to stick to a more zone defence thanks to her experience in wing defence while Bode would stick to her opposition like glue.

A key fixture in both the Australian Diamonds and Adelaide Thunderbirds, Bode was touted as the greatest centre in the world on a number of occasions, able to create turnovers aplenty and feed seamlessly into the goal circle. She had a willingness to push hard in every contest with her constant movement while her speed and footwork to get to circle edge was second to none, forming stellar partnerships with her goalers to ensure everyone in the team was doing their job. Elevated to vice-captain of the Diamonds in 2008, she continued to step up every match and create a formidable opposition through the middle of the court, while her impressive work rate and clean hands made her deadly on circle edge. Meanwhile, her hands over pressure and endurance saw her unable to be outrun or outmuscled.

While Ravaillion may have stepped away from international netball in recent years, one cannot disregard the impact of the centre who stepped on court for the Diamonds before making her domestic debut back in 2013. Her form may not have been crash hot in recent Diamonds outings with the side needing a little more flash in the midcourt, but her speed and endurance is testament to her strong work ethic, intensity and timing. What she may lack in the excitement department she makes up for in her strength, able to body up on opposition and give back every hard hit she takes with her determination and ability to hold her ground. While Ravaillion has not taken to the international stage for a few years now, she has not formerly retired, so is a real smoky for future Diamonds selection once she is back on the netball court.
_

Which Australian Diamonds centre would you take?
Created with QuizMaker