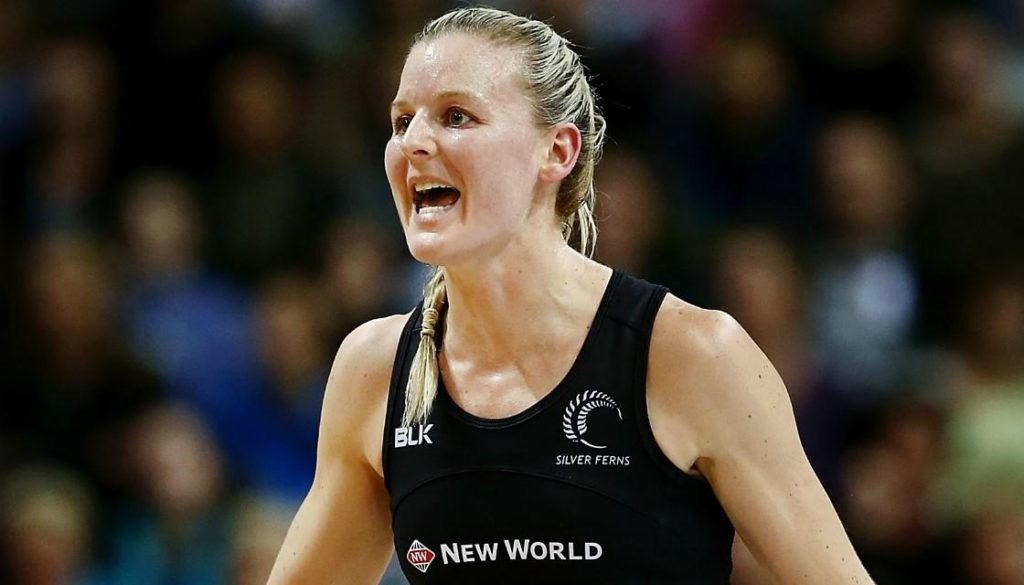 THE next instalment in the Draft Central Compare the Pair series will aim to analyse two fan favourites from across the netball world, with the next showcasing New Zealand Silver Ferns defenders, Anna Harrison and Katrina Rore.

Both talented defenders in their own right, Harrison and Rore have a couple of things in common – namely their consistency and versatility. Both have an innate ability to have an impact in virtually any defensive position, able to fall back to goal keeper when required thanks to their respective wing span and read of the play, but also able to work up the court in goal defence and wing defence. This ability to impact both inside and outside the circle made the two players virtually unstoppable once they got going, both putting their body on the line for the game more times than not.

The creator of what many call the ‘Harrison Hoist’, Harrison was as innovative as they come when she took the court, using her crafty speed and deflection ability to in turn be a threatening option when faced with a challenge. Willing to bend the rules to switch up momentum at the drop of a hat, Harrison was a triple threat out in defence, applying constant pressure with the impressive three foot marking and hands over pressure, able to shadow her opposition with ease or leap for the intercept. Harrison was a threatening figure until the very end, retiring with plenty left in the tank thanks to her ability to command the game.

Rore plays with a similar energy to which Harrison did, making her a crucial defensive option on court thanks to her ability to come out firing consistently and with great excitement and speed. With impeccable netball nous and read of the play, Rore is a deceptively quick and clean player, able to have an impact in a short space of time credit to her constant vision both on and off the ball.

Her reliability allows her to have an impact in any position, with her long arms blocking vision and denying easy ball into the circle whether she is a circle defender or defending the feeder. An ex-captain of the Ferns, Rore’s leadership both on and off the court is impressive with her winning attitude and ability to drive the ball and game forward impeccable. Rore collected three trophies in 2019, winning the Netball World Cup title with New Zealand, along with domestic premierships in the ANZ Premiership with Central Pulse and Suncorp Super Netball with NSW Swifts.

Which Silver Ferns defender would you pick?
Created with Quiz Maker