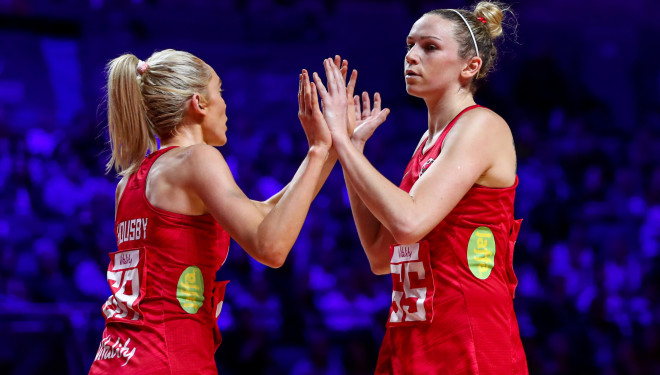 REIGNING Vitality Netball Superleague (VNSL) champions, Manchester Thunder will face 2018 runners-up Loughborough Lightning in what is expected to be one of the classic first round matches in the British Fast5 All-Star draw which was announced today. The competition is a double-elimination style, with two wins guaranteeing a semi-final berth, while two losses eliminates teams from the competition. The four teams which will sit at 1-1 after the two rounds will then face-off for the remaining two spots in the semi-finals.

The games will be shown via Sky Sports and get underway on Saturday, October 12. Keep your eyes out for a full preview later in the week.