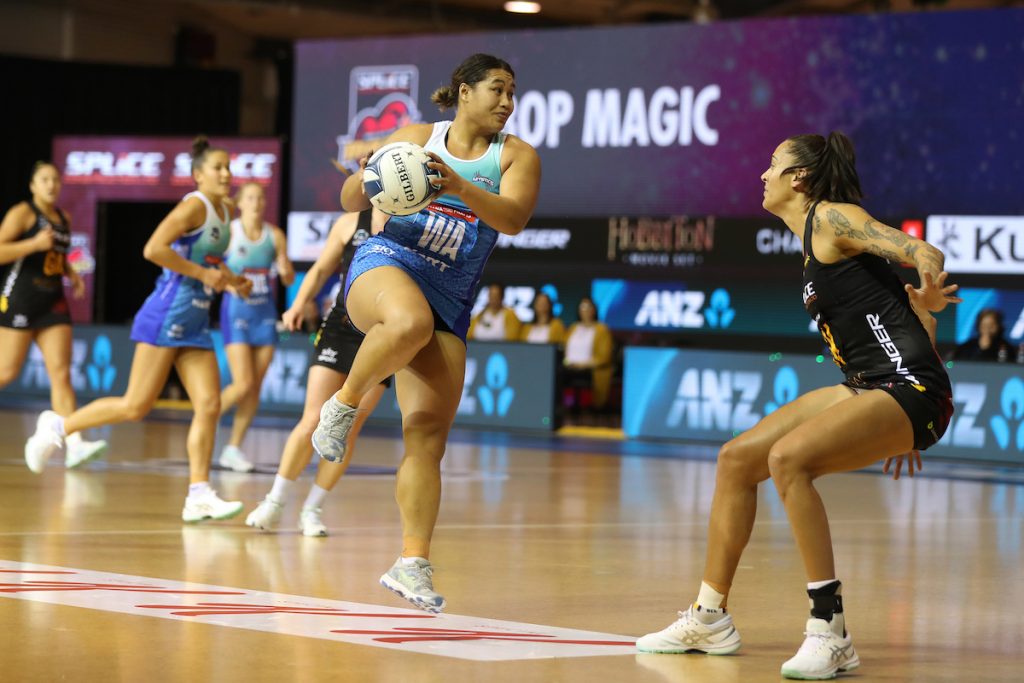 AT the midpoint of the ANZ Premiership’s Round 2, the Northern Mystics and Mainland Tactix have secured early wins to kick-start their seasons again, whilst Northern Stars prepare to go back-to-back over the next two days, including a grand final rematch tonight.

THE first match back of the ANZ Premiership since the COVID-19 lockdown did not disappoint, as the Northern Mystics came out with a point to prove and blew the Waikato Bay of Plenty (WBOP) Magic out of the water as they did so. While Magic may have had a more expansive and experienced midcourt, it was Mystics’ young attack line and experienced defence that held down the fort, battering the Magic with their accuracy and impressing with the wealth of talent they possessed on their way to a 47-40 win. [ … CONTINUE READING … ]

AS the rest of the netball world looked on in envy, the ANZ Premiership once again displayed why their domestic league has produced some of the best talent on the planet. Much like the first game back after the break, the matchup between Mainland Tactix and Southern Steel lived up to the hype. It was a smothering defensive display from the Tactix and they certainly laid out their intentions for the season ahead thanks to a 43-36 triumph. [ … CONTINUE READING … ]

Sunday marks the grand final rematch between the Northern Stars and Central Pulse with the latter hoping to repeat their earlier triumphs. With a win already under their belt for season 2020 the Pulse will be out replicate their hot form of 2019 while the Stars on the other hand will be keen to put a stop to it and notch up their first victory for the season.