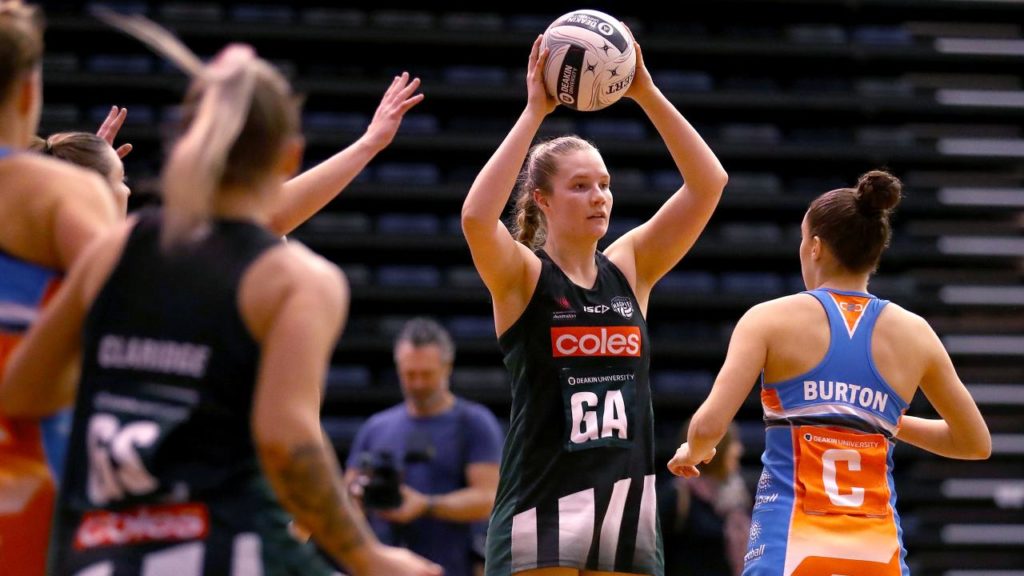 THE Adelaide Thunderbirds have bolstered their shooting line-up with the addition of Samantha Gooden as a permanent replacement player for the 2020 Suncorp Super Netball season. Having lost Maria Folau at the end of 2019 and youngster Sasha Glasgow suffering a devastating ACL injury towards the latter half of the season the Thunderbirds were in dire need of more shooting power. Cody Lange also opted to take time away from the game leaving the Tbirds in the lurch, but the inclusion of Gooden will help to add some depth to their shooting trio.

Adelaide recruited shooting sensation and SPAR Proteas goaler, Lenize Potgieter who spent some time out in Australia joining the Queensland Firebirds in 2019 while Romelda Aiken was injured. Potgieter will have a different challenge heading into the 2020 season as a key cog to shoulder the load in attack, coming into the team as the most experienced shooter making her a key pickup for the new Thunderbirds line-up.

Gooden has spent time with Victorian teams Collingwood Magpies and Melbourne Vixens as a training partner throughout her career, meaning she is well aware of the measures necessary to perform on the Super Netball stage. The young Victorian can switch between shooter and attack making her an exciting prospect amongst the likes of Potgieter and Charlee Hodges. The Thunderbirds will be hoping to better their performance from last year with the return of some key players and consolidation of new combinations across the court.