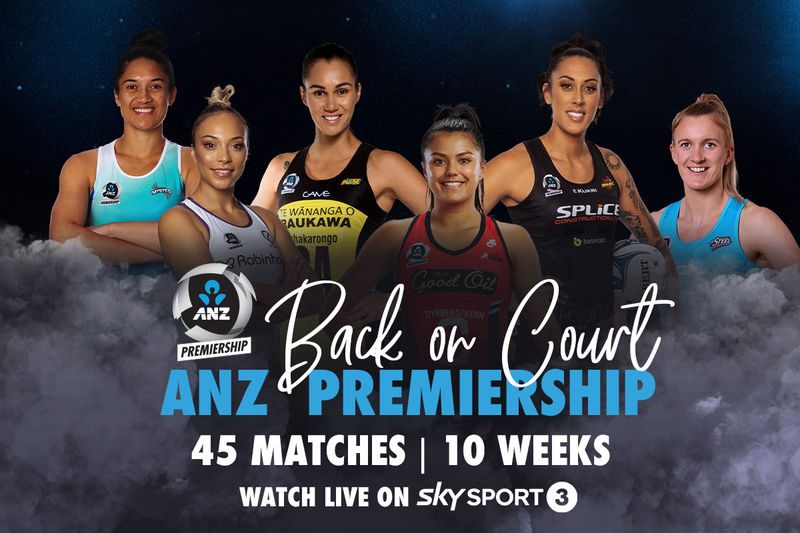 IN breaking news, the ANZ Premiership announced it 2020 season fixture today following on from its announcement last week that the ANZ Premiership will resume on Friday, June 19. While the competition will resume under new conditions – adhering to the social distancing regulations – it has given netball fans something to look forward to from mid-June through until late August.

While the season began in March, only the one round was played prior to the competition being put on hold due to the COVID-19 crisis. But according to the ANZ Premiership’s statement, the competition will resume from Round 2 onwards, with a 10 weeks season featuring games every Friday through Monday evening.

This may mean some teams play twice in the same round, but will be made easier by the season being entirely restricted to the Auckland Netball Centre to limit exposure to uncontrolled environments and excessive travel. The season will be entirely closed to the public to comply with New Zealand’s health requirements due to the coronavirus.

A revised finals schedule has also been put into play, with a triple header finals series culminating on Sunday, August 23, featuring playoffs between fifth and sixth, and third and fourth before a premier is crowned in the 7pm first versus second match.

“While the situation is not ideal, it has also allowed for ingenuity and innovation around how we continue to present matches as a vibrant spectacle and maintain maximum engagement with fans and viewers,” said Netball New Zealand chief executive, Jennie Wyllie.

The season kicks off with a Friday night match-up between Waikato Bay of Plenty Magic and Northern Mystics at 7pm. In the other Round 1 games, Southern Steel takes on Mainland Tactix the day after, Northern Stars face Central Pulse in a massive grand final rematch on Sunday, before the Stars front up again a day later to take on the Northern Mystics in those sides second games for the round.

While there will be no crowds allowed at matches, all games will be broadcast live on Sky Sports 3.