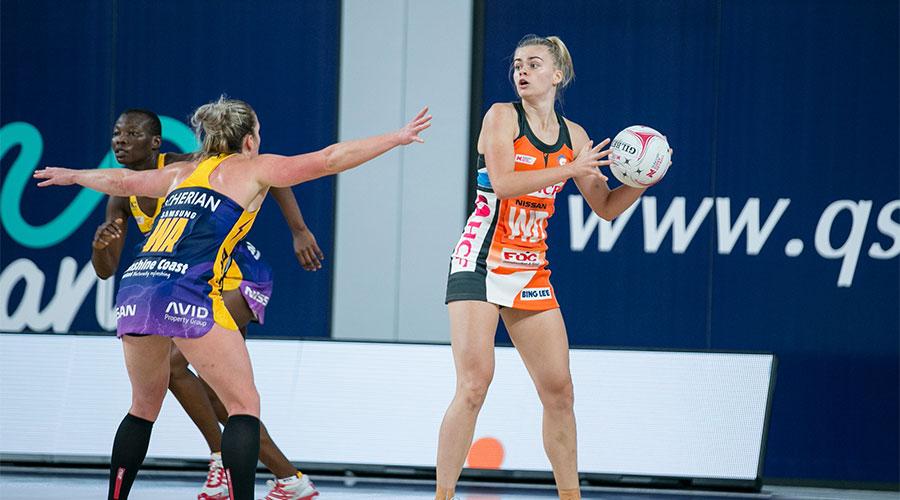 A 24-athlete strong 2019/20 Australian Netball Youth squad has been announced ahead of the 2021 Netball World Youth Cup in Suva, Fiji.

Based off performances across a variety of leagues across Australia, the Youth Cup Squad hosts a wealth of talent with eight Suncorp Super Netball-signed players among those selected, including Queensland Firebirds’ Macy Gardner and GIANTS Netball’s Matilda McDonell.

Other names among the squad selected are New South Wales born Sophie Dwyer, Claire Iongi and Matisse Letherbarrow and Victorian-based Sacha McDonald and Allie Smith, all of whom played in the 2019 Australian Netball League Grand Final, with Dwyer named player of the match for her efforts. Young guns Sunday Aryang (Western Australia) and Chelsea Blackman (South Australia) both also had the opportunity to prove themselves on the big stage in 2019, taking the court as injury replacement players for West Coast Fever and Adelaide Thunderbirds, respectively. Duo-code athlete Maggie Caris has also been selected, so will look to share the load with her Under 18 Aussie rules commitments with hopes to head to the 2020 AFL Women’s Draft alongside netball dreams.

With plenty of young talent well and truly holding their own against high calibre and experienced players, Australia could have a real chance at winning the cup for the first time since 2009, with the past two World Cup victories going to New Zealand in 2013 and 2017.

With plenty of talented names in the mix, selectors will have a hard time cutting down the list to make a formal squad selection ahead of August 2020, when the final squad will be announced to represent Australia.